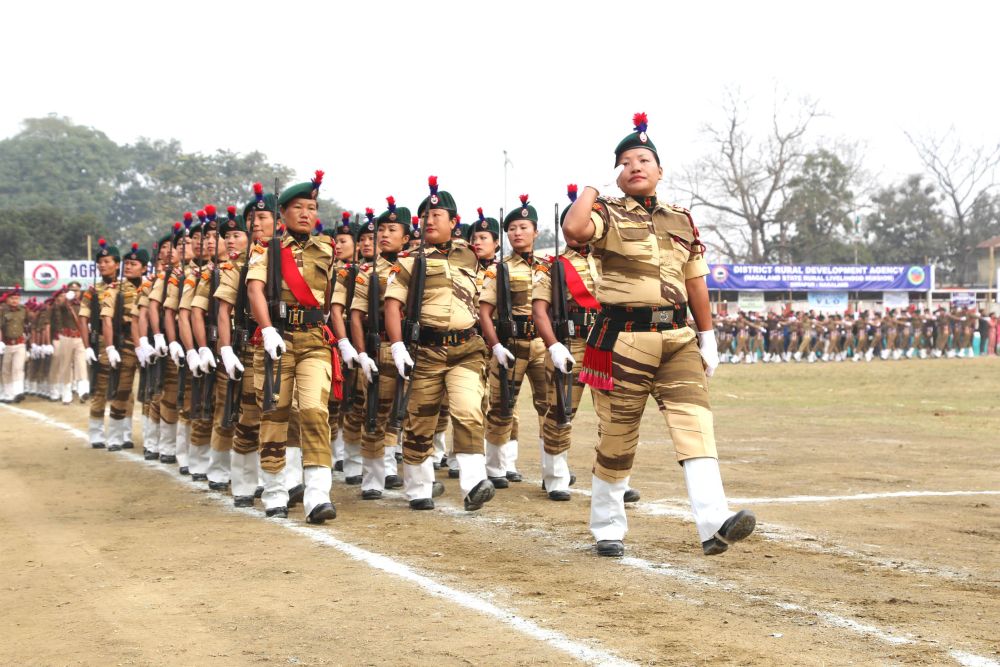 The state level function was held at the Nagaland Civil Secretariat Plaza in Kohima.

Governor of Nagaland, RN Ravi unfurled the National Flag, took salute, inspected the parade and also presented various categories of awards on the occasion. He also inaugurated the 15 exhibition stalls put up by various departments as part of the Republic Day celebrations. 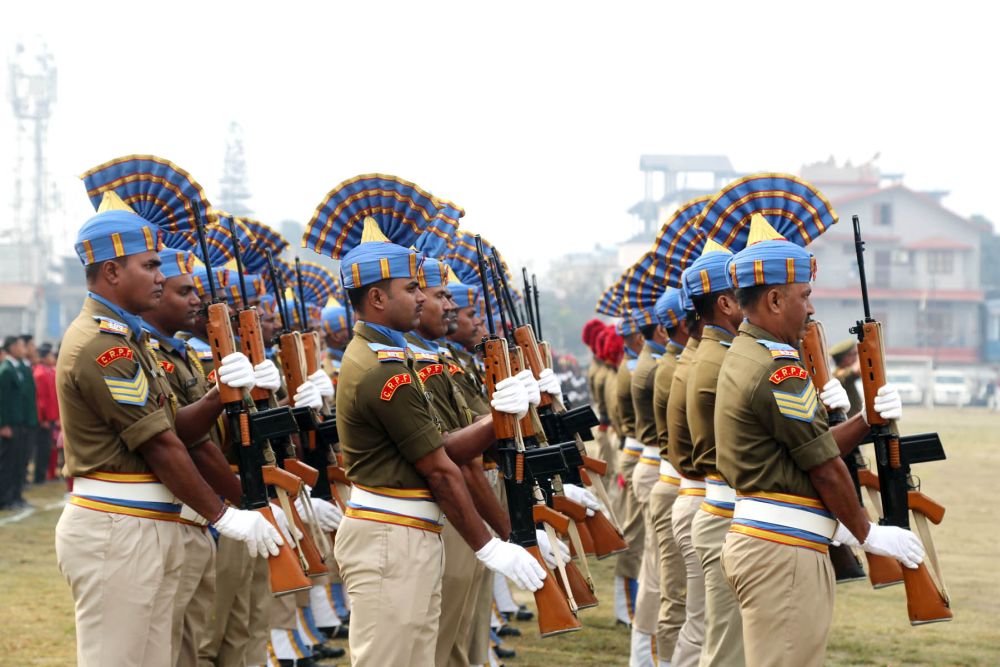 Twenty parade contingents took part in the parade at the State capital.

The exhibition stalls set up at Nagaland Civil Secretariat Plaza was one of the main attractions of the programme.

The Governor officially inaugurated the exhibition stalls right after the formal Republic Day function. The Governor along with his wife accompanied by Nagaland Chief Minister, Neiphiu Rio and his wife visited all the stalls and interacted with the officials of the different departments who had set up stalls at the venue.

Thousands thronged the exhibition stalls at the Secretariat Plaza where visitors got a glimpse of the various developmental activities undertaken by the different government departments and government undertakings.

Among the stalls, the stall set up by the Department of Fisheries and Aquatic Resources was one of the most popular where people rushed in large numbers to buy local fishes fresh from the Doyang Reservoir. The Directorate of Information and Public Relations also set up a Photo Exhibition Stall where the visitors could get a glimpse into Naga history, culture and heritage. The Department of Land Resources gave a taste of the much acclaimed Nagaland Coffee by distributing free coffee to all the visitors. Altogether there were fifteen stalls.

A report from the DIPR stated that the exhibition stalls at the Secretariat Plaza is a novel idea which gives an opportunity to the public to get a glimpse and feel of the workings of the different government departments and also get an idea of the various developmental activities undertaken by the Government of Nagaland. 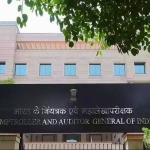 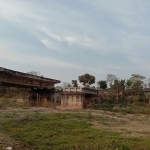 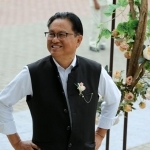 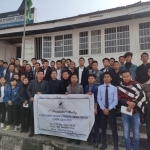