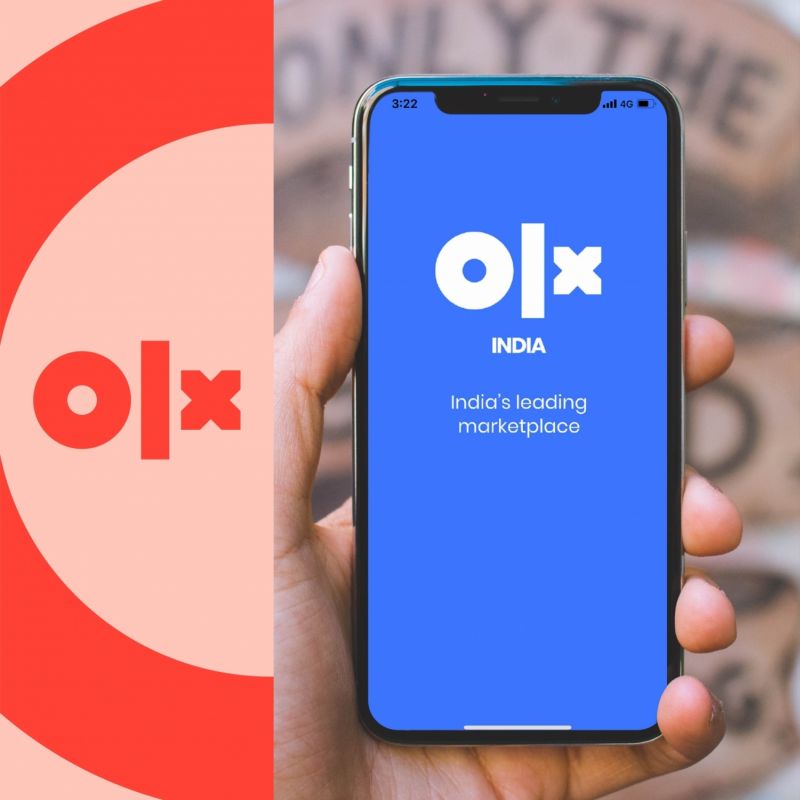 New Delhi, August 22 (IANS): If you are planning to sell your old refrigerator or air conditioner on OLX or Quikr, first make sure that you understand all the nitty-gritties of digital transactions as fraudsters often target users of these platforms to cheat them of money.

If you lack some basic understanding of how the Unified Payments Interface (UPI)-based transactions work on apps, you may actually end up losing money while attempting to sell stuff on OLX or Quikr.

As soon as you post your ad on these platforms, you may get calls from fraudsters posing as customers. They often appear ready to pay the price that you quote for the item. Sometimes they may even be willing to pay much more than what you originally quoted. Once the deal is fixed, the caller could say that he/she would send the money through PhonePe, Google Pe or other UPI apps.

Where people tend to get tricked is instead of sending the seller money, the fraudsters "Request Money". If someone does not read the SMS properly, they may fall prey to the tricks of the fraudsters, share the OTP and transfer their own money to them.

People often tend to forget that if someone sends them money, they do not get OTP.

"In the last six months, we have identified hundreds of cellphone numbers, which we suspect are of fraudsters and have blocked them. Of the total listings OLX receives each day, nearly 25% of ads are rejected and over 100,000 suspicious accounts are banned every month," said Lavanya Chandan, General Counsel, OLX India.

To promote cybersafety in India, OLX has also partnered with Cyber Peace Foundation, a civil society organization and think tank of cyber security.

Under this partnership, Cyber Peace Foundation will conduct workshops with users on how to stay safe on the Internet, including on C2C platforms so that they can get the most from their Internet experience.

In the first phase of the initiative, OLX and Cyber Peace have rolled out workshops across the states of Karnataka and Haryana.

"With our partnership with Cyber Peace Foundation, we aim to intensify our efforts in promoting the safe use of the Internet. This partnership augments and aids our initiatives in this area, focused on creating a better Internet for everyone," Chandan said.

"Our interventions are holistic and include introducing newer safety features on our app/platform, working with law enforcement, a 24X7 helpline for customer safety issues, increased technology-based fraud detection and prevention.

"With Cyber Peace Foundation we are now also going directly to users to help equip them with the knowledge and confidence to use the Internet and digital platforms to their advantage," Chandan said. 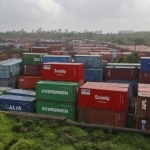 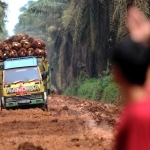