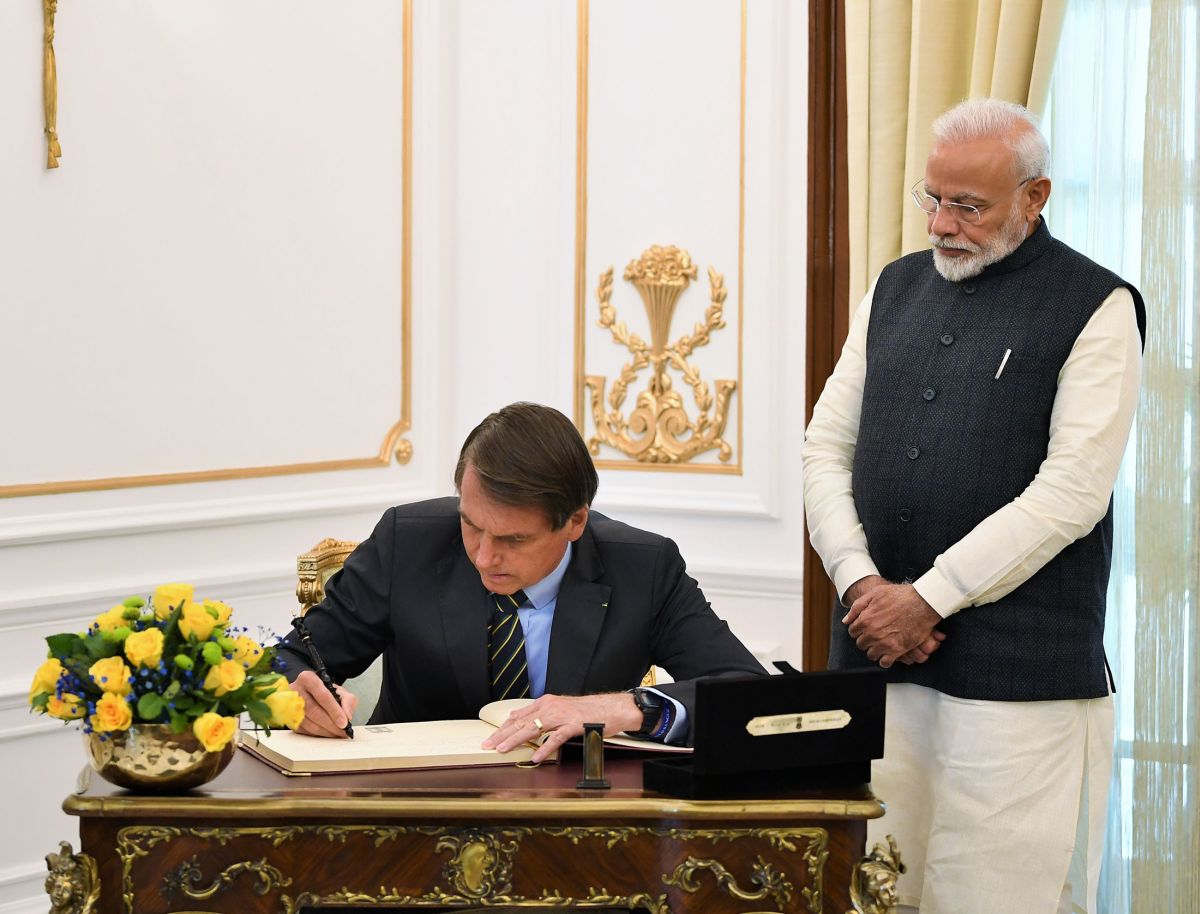 New Delhi, January 25 (IANS) In a major boost to their strategic partnership, Brazil and India on Saturday laid down a comprehensive action plan to enhance their cooperation in all areas, amid an economic slowdown.

While thanking President Jair Messias Bolsonaro for accepting his invitation to attend India's 71st Republic Day tomorrow, Prime Minister Narendra Modi said, "Brazil and India's strategic partnership is based on common philosophy and values. Despite geographical distance, we have been members of various fora and significant partners in development too. That is why he and I today have agreed on bilateral cooperation in all areas."

Announcing that an action plan to implement a slew of agreements and memoranda of understanding, had been formulated, the Prime Minister said, by 2023 (the platinum jubilee of the diplomatic relations between India and Brazil) the strategic partnership, people-to-people ties and business cooperation would be strengthened even further.

"Animal husbandry, especially health care of cows is one of our unique areas of cooperation. At one point, India sent Gir and Kankreji cows to Brazil," Modi said.

Indian requirement of crude oil imports from Brazil went up after the US imposed sanctions against its suppliers Venezuela and Iran. Brazil imports chicken from India and wants reduction in import taxes on poultry. The bilateral trade between the two countries was $8.2 billion in 2018-19.

Accompanied by eight ministers and a delegation of business leaders, Brazilian President Bolsonaro arrived in New Delhi on Friday. He is the chief guest for the Republic Day tomorrow. This is his first visit to India.

Prime Minister Narendra Modi visited Brazil in November 2019 to attend the eleventh BRICS summit and extended the invite to President Bolsonaro for a visit to India.

Brazil and India are members of several multilateral fora like BRICS, IBSA, G-20 and G-4 and both the countries aspire to have a permanent seat at the UN Security Council. 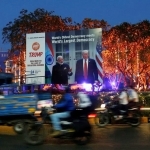