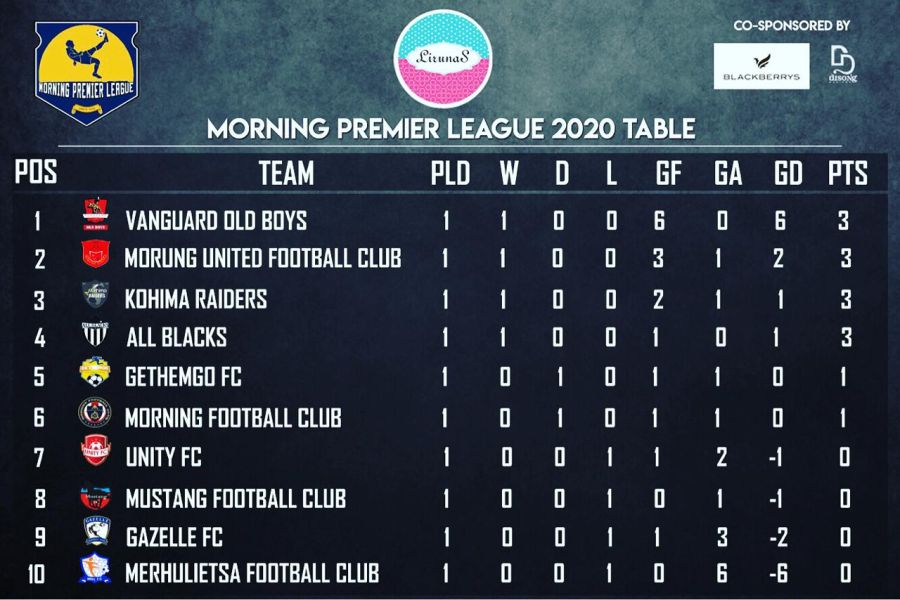 At the end of game week 1, Vanguard Old Boys sit atop the points table after their thumping 6-0 win over Merhulietsa FC. Morung United FC are second on goal difference after their 3-1 first match win over Gazelle FC.

Kohima Raiders and All Blacks complete the top 4 after both won their respective opening matches.

Game week 2 will commence on February 24 with the All Blacks taking on Merhulietsa FC. 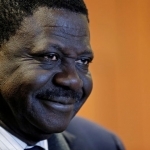 Will not give up until I win gold at Olympics: Mary Kom
Sports / 01 Apr 20 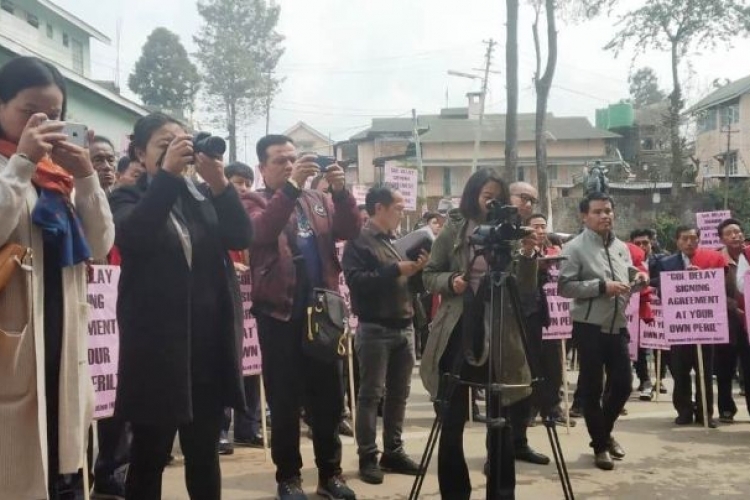 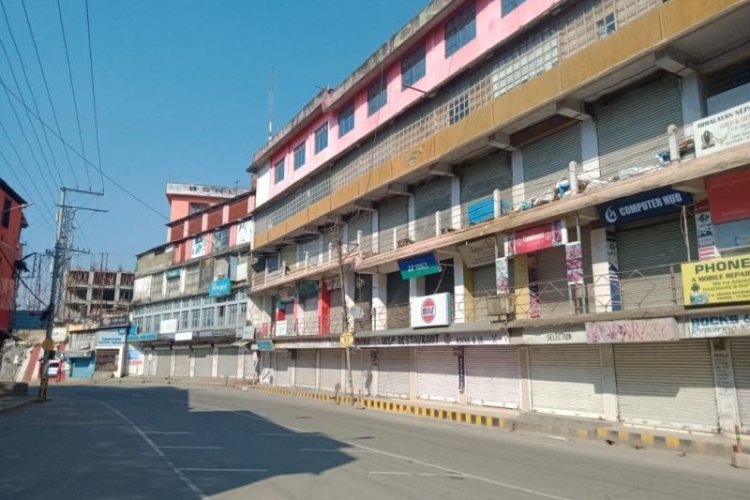 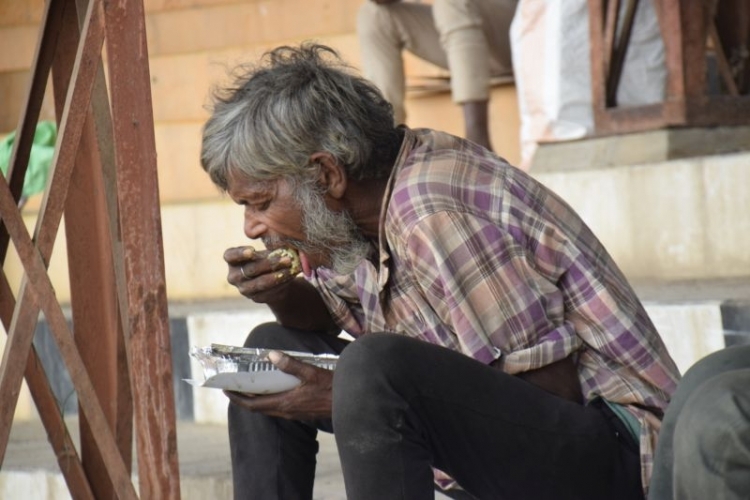 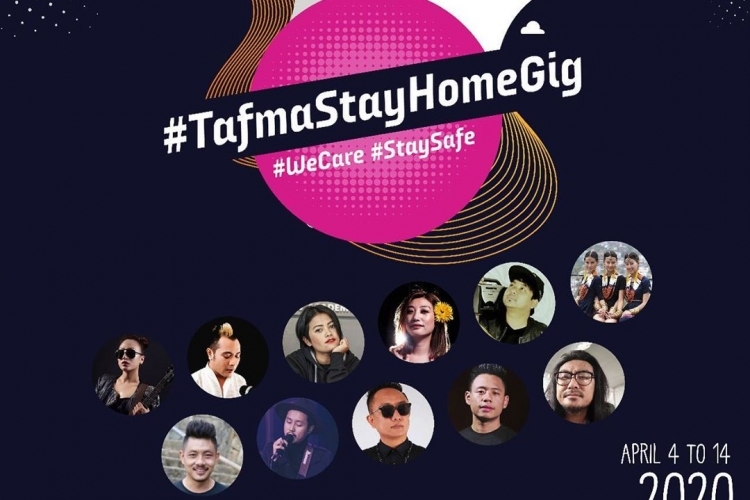 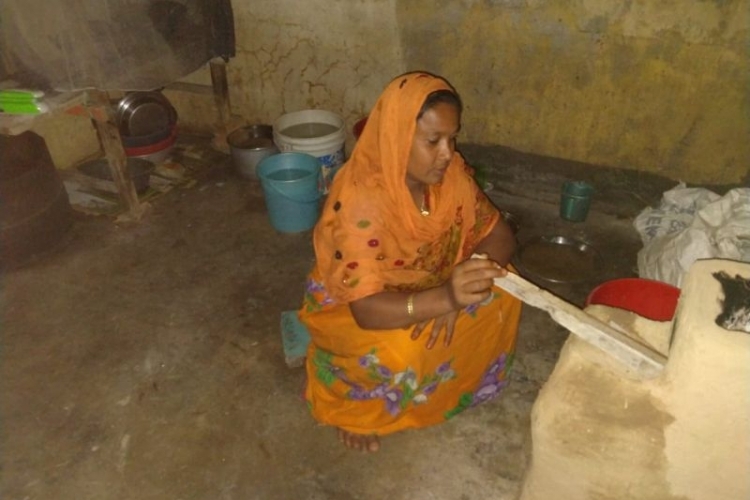