Centre to SC: 20-week ceiling on abortion can't be extended 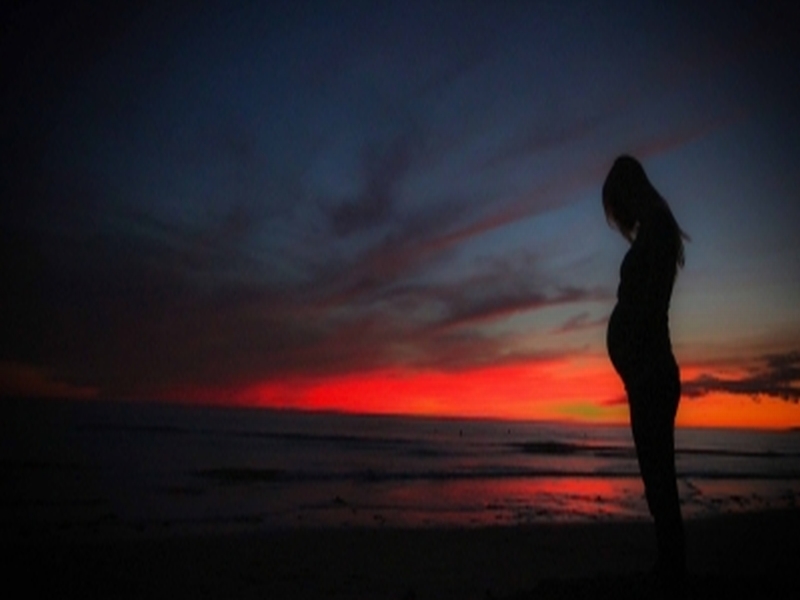 Image for representational purposes only. (IANS)

New Delhi, September 19 (IANS):  The Centre has told the Supreme Court that a pregnant woman does not have the absolute right to abort her pregnancy.

The Ministry of Health and Family Welfare in an affidavit contended that a woman's right to abortion has to be balanced against compelling state's interest, which is aimed at protecting the health of the mother and the life of the unborn child, therefore the 20-week ceiling for the abortion cannot be extended. The Centre said that the unborn child is not capable to protect itself from harm, which in the form of abortion, is created by the mother.

The Centre's reply came on a plea challenging the constitutional validity of section 3(2) (b) of the Medical Termination of Pregnancy Act, 1971. This act has fixed the ceiling of 20 weeks for abortion. The petitioners have sought to raise the cap for terminating the pregnancy from the existing 20 weeks to 26 weeks, and also quashing of a provision which restricts abortions in cases where it is necessary to save the life of the pregnant woman.

The Centre in its reply contended that legislature has established these strict conditions bearing in mind its moral responsibility and its duty to protect the citizens, which also include protecting the life of the foetus in the mother's womb after it has attained the stage of viability.

The affidavit said that it is a settled law that personal freedom of choice of an individual cannot curtail the freedom or choice of other individuals, which includes the foetus as it is the most vulnerable and cannot offer defence in adverse circumstances. "Unborn children cannot protect itself from the harm designed by his/her own mother", said the affidavit.

The affidavit says the law ministry is examining the amendments in the law in connection with the changes in section on the grounds of substantial foetal abnormalities. The draft has been shared with the law ministry for vetting. The affidavit claims unsafe abortion continues to cause 8 per cent of maternal mortality in India, which makes it third largest cause of maternal mortality.

The affidavit says state governments have been asked to create permanent medical boards at premier medical institutions. The boards will examine cases seeking termination of pregnancy beyond the legal limit of 20 weeks. 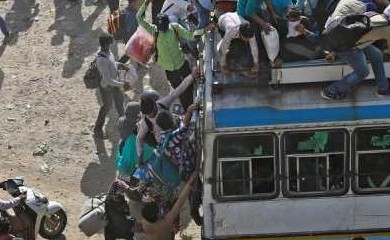 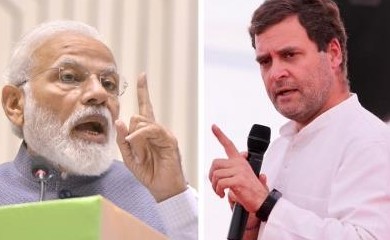 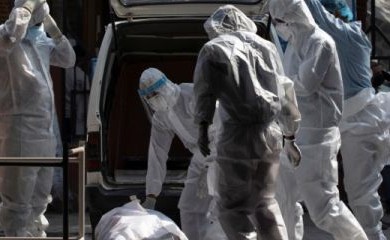