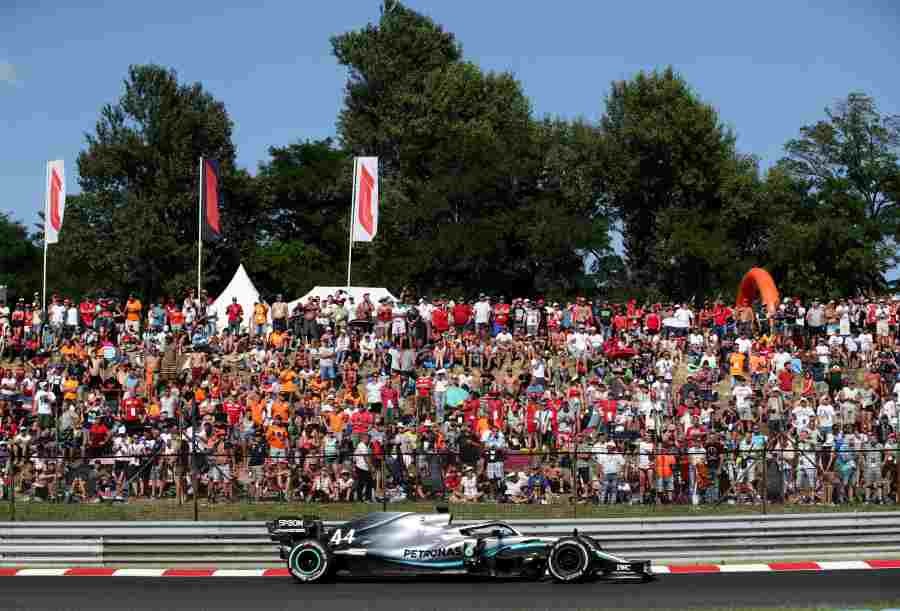 LONDON, May 23 (Reuters): Formula One's 10 teams have agreed cost-cutting measures including a budget cap of $145 million (119 million pounds) for 2021, the BBC reported on Friday.

The measures have yet to be approved officially by the governing FIA's World Motor Sport Council, by an e-vote due to the COVID-19 pandemic, but that is seen as a formality and likely next week.

Formula One's managing director for motorsport Ross Brawn said this month that the $145 million figure had been agreed and the sport would look for further reductions in future seasons.

Formula One's season has yet to start, with the first 10 races postponed or cancelled due to the COVID-19 pandemic.

A major rewrite of the technical regulations has been delayed to 2022, with teams carrying over this year's cars to 2021.

The budget cap, which does not include driver salaries, had been set initially at $175 million but some teams had wanted a more drastic limit closer to $100 million to ensure the sport survives the crisis.