Lyon, Amiens and Toulouse have appeals rejected by French judge 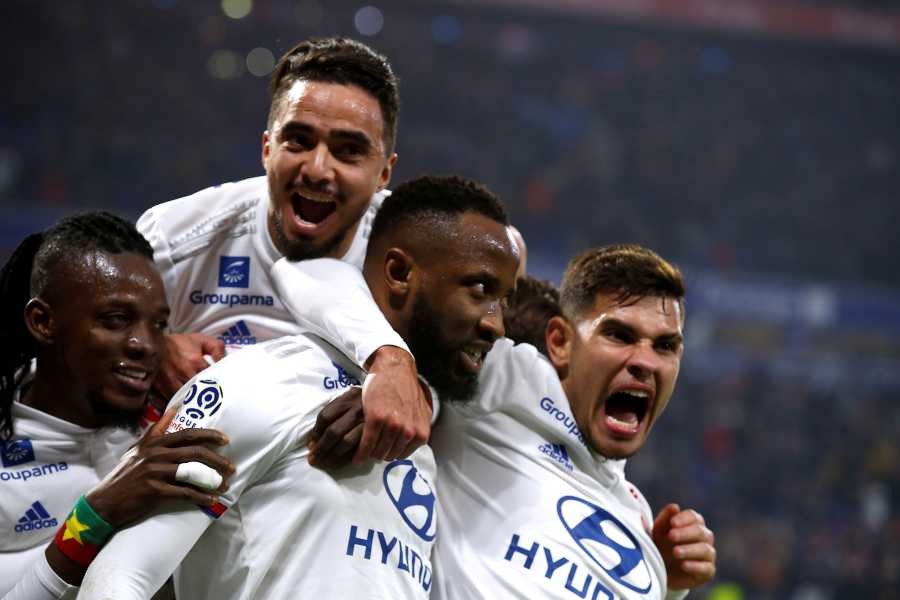 PARIS, May 23 (Reuters): A French judge has rejected appeals by Olympique Lyonnais, Amiens and Toulouse over the decision of the French football league (LFP) to end its season early amid the COVID-19 crisis, the governing body said on Friday.

"The LFP was pleased to learn that the appeals lodged by Olympique Lyonnais, Amiens SC and Toulouse FC were rejected by the summary judge of the Paris Administrative Court," the LFP said in a statement.

"In three orders issued on Friday afternoon, the court ruled that the general decisions taken by the League's board of directors on 30 April could only be challenged before the State Council, which is competent to hear regulatory decisions taken by national authorities such as the LFP."

The LFP's decision to end the season with 10 games remaining meant that Lyon failed to qualify for Europe through the Ligue 1 standings while Amiens and Toulouse were relegated.