Motor racing: Sainz is determined to leave McLaren on a high 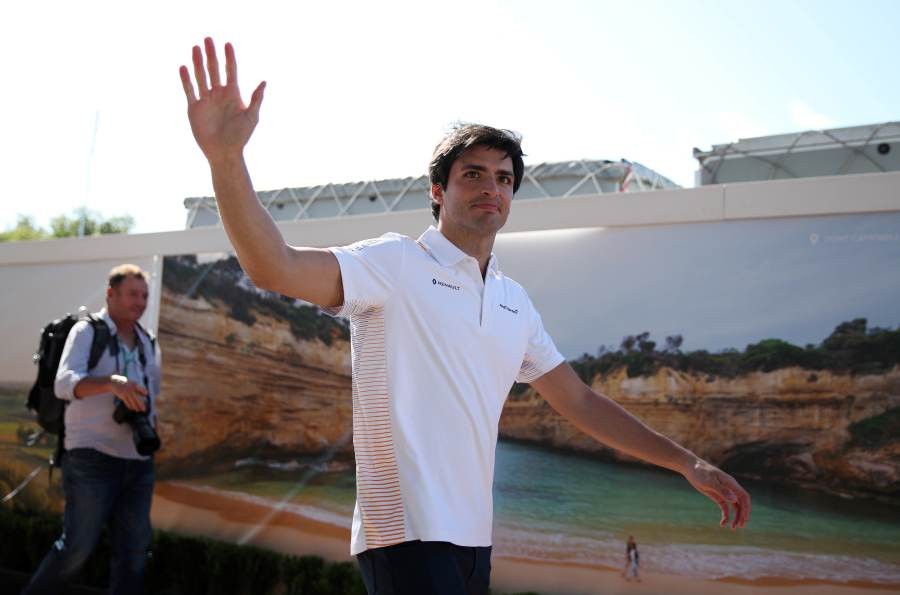 LONDON, May 23 (Reuters): Ferrari-bound Spanish driver Carlos Sainz has said he is determined to leave McLaren on a high at the end of the Formula One season.

In an interview with the Formula One website (www.formula1.com), the 25-year-old driver thanked team bosses for their understanding and not standing in the way of his move to Maranello.

"The moment I felt like there was an interest from Ferrari in hiring me for 2021, I went straight to (McLaren boss) Zak (Brown)," he said.

"And he had a positive feedback in terms of 'OK, this opportunity is coming to you, we'll let you talk to Ferrari and let's stay in touch to see how everything develops'."

"The key of this process has been the clarity and the openness of all parties involved to make it happen," added the Spaniard.

"That makes me incredibly proud, and the way it has all been managed makes me feel very happy and very thankful to Zak and his team."

Sainz joined McLaren from Renault at the end of 2018, replacing double world champion Fernando Alonso, and took the team's first podium since 2014 with third place in Brazil.

He finished sixth overall in the 2019 championship, the highest driver from outside the top three teams, with McLaren ending the year fourth.

The move to Ferrari, replacing four times world champion Sebastian Vettel, was announced on May 14 and Sainz said McLaren, who have signed Australian Daniel Ricciardo, congratulated him.

"They said: 'You deserve it and I'm sure you will do great there', and that confidence boost is always nice to hear from your bosses," said the Spaniard.

"There's nothing that I would love more than saying goodbye to McLaren on a high."