As the Public Action Committee (PAC) campaign against illegal collection at check-posts bordering Assam continued for the third day, a meeting was also held with tribal hohos and frontal organizations wherein a number of resolutions was made with a view to streamline the issue of illegal tax collection.

On the issue of Dimapur Municipal Council (DMC) lease system, the meeting resolved that after expiry of the lease system for toll collection which ends on September 30, only DMC would be allowed to man the toll booth with its staff in uniform.

The PAC also decided to lodge a FIR against the Forest department check-post at New Field for issuing challan without date which was detected by volunteers on Wednesday. Terming it as unacceptable for two departments to tax on the same item, it resolved that until the state government gives a clear cut decision for collection of royalty tax, both the departments, ie, Geology and Mining department and Forest department, will not be allowed to collect taxes.

Only one dept can collect royalty: DC Dimapur

Meanwhile, a report received from DIPR has informed that Deputy Commissioner Dimapur, Kevekha Kevin Zehol held an emergency meeting with the representatives of the department of Forest, Geology & Mining, Administrator, DMC, ACP (Crime) at his office chamber to discuss on issues pertaining to collection of tax at different gates on September 17, 2019.

According to the DIPR report, on the issue of collection of royalties by Geology & Mining department and Forest department for which PAC had submitted a complaint letter to DC, it was resolved, after consulting both the department representatives, that the royalty will be collected by only one department, either by Forest or Geology & Mining.

On the issue of DMC toll tax collection, Administrator DMC maintained that strict instructions have been given to the collectors to collect the amount displayed on the signboards. He further informed that the allegations on collection of toll tax more than the prescribed rate is being investigated. 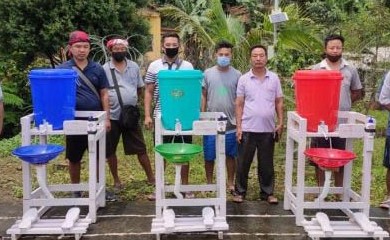 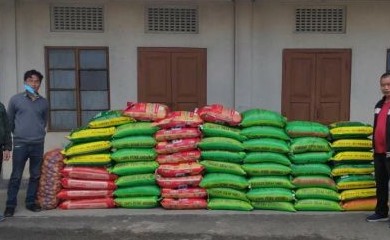 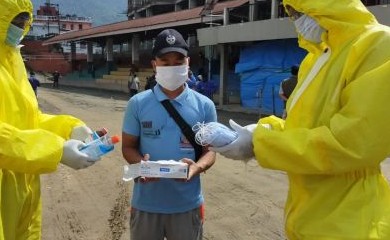 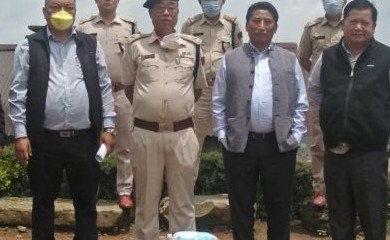 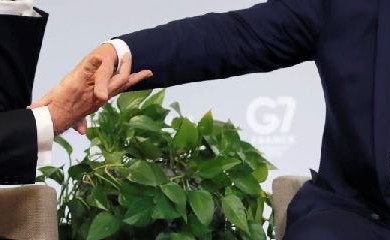 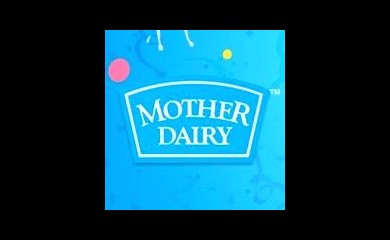 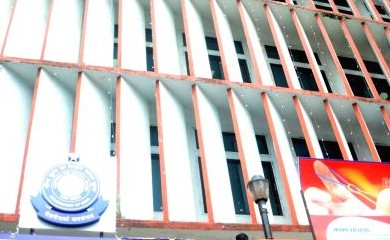