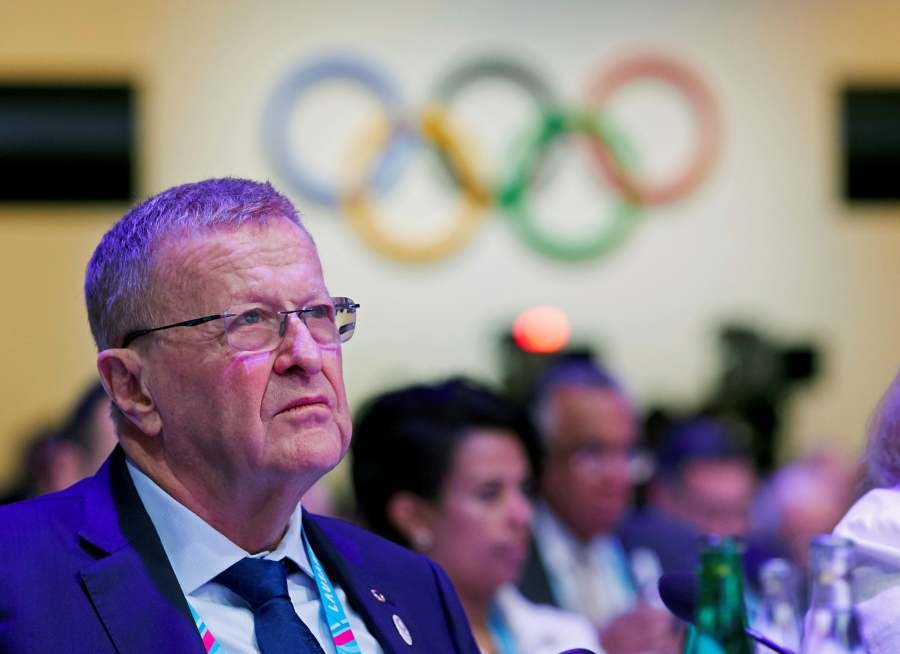 SYDNEY, May 23 (Reuters): Senior international Olympic official John Coates said on Saturday he supports a decision by Queensland's state government to postpone work on its bid for the 2032 Games while they focus on the novel coronavirus outbreak.

Queensland Premier Annastascia Palaszczuk had confirmed the decision to postpone their work on the bid in a letter to the state parliament on Friday, The Australian newspaper reported.

"As Queensland's and Australia's focus has been placed on responding to coronavirus (the candidature leadership group) agreed that the 2032 Games candidature discussions be put on hold until further notice," Palaszczuk wrote.

Coates, who is also the Australian Olympic Committee (AOC) President, said everyone understood there were pressing issues of public health and community wellbeing for governments to address.

"The candidature will have its role to play in terms of jobs and growth in the Queensland economy once we have seen our way through the current crisis," he said in a statement.

Coates added the AOC had recommended in late March that it defer any meetings with all levels of government about the bid as they dealt with the pandemic.

Australia has hosted the Summer Olympics twice, in Melbourne in 1956 and Sydney in 2000. The Queensland bid would be centred on the state's largest city, Brisbane.

Coates, who is head of the International Olympic Committee's inspectorate for Tokyo, warned earlier this week that Japanese organisers faced "real problems" hosting the postponed 2020 Games next year due to the coronavirus.