1864 - Some 7,000 Union troops are killed within 30 minutes during the Battle of Cold Harbor in Virginia.

1888 - The classic baseball poem "Casey at the Bat," written by Ernest L. Thayer, is published in the San Francisco Examiner.

1928 - Manchurian warlord Zhang Zuolin dies as a result of a bomb blast set off by the Japanese.

1942 - Japanese carrier-based planes strafe Dutch Harbor in the Aleutian Islands as a diversion of the attack on Midway Island.

1952 - A rebellion by North Korean prisoners in the Koje prison camp in South Korea is put down by American troops.

1965 - Astronaut Edward White becomes the first American to walk in space when he exits the Gemini 4 space capsule.

1969 - 74 American sailors die when the destroyer USS Frank E. Evans was cut in two by an Australian aircraft carrier in the South China Sea.

1989 - The Chinese government begins its crackdown on pro-democracy activists in Beijing's Tiananmen Square. Hundreds are killed and thousands are arrested. 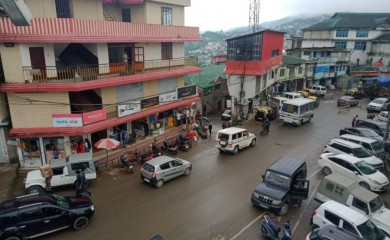 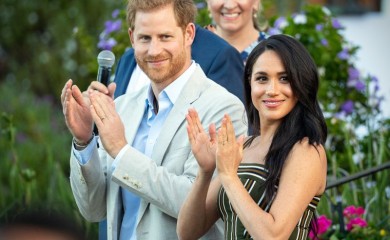 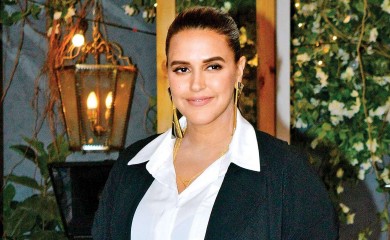 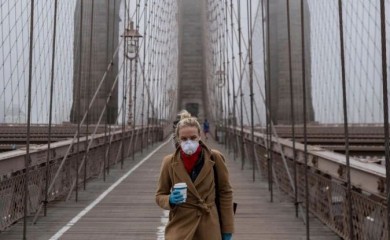