Man surrenders in UP with 'Don't Shoot Me' placard 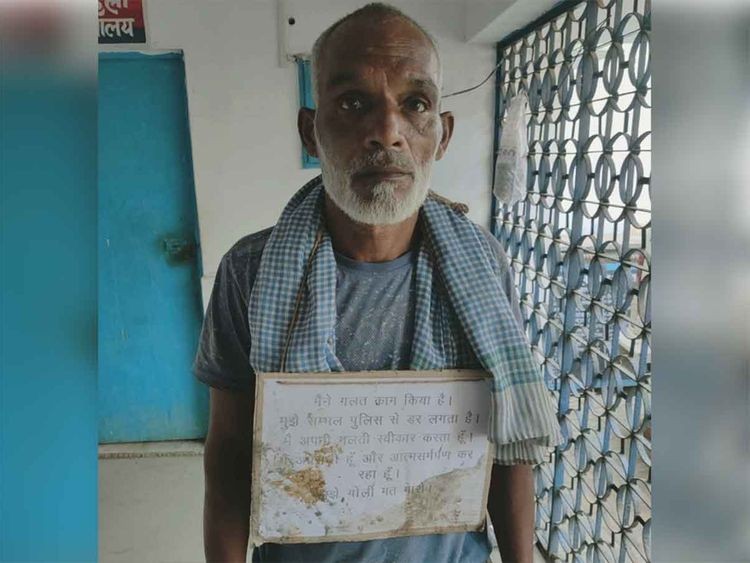 Sambhal (Uttar Pradesh), September 28 (IANS): A man walked into a Uttar Pradesh police station wearing a placard around his neck that said: "I feel afraid of Sambhal police. I confess my mistakes. I am surrendering. Please do not shoot me."

This happened in Nakhasa police station on Sunday, when Naeem, carrying a bounty of Rs 15,000 on his head, and booked under the Gangsters Act, surrendered but only after making sure he was not killed in an encounter.

Station house officer Dharampal Singh said this is not the first time that a criminal has surrendered before the police with a placard seeking mercy. Criminals have surrendered in similar manner in Amroha and in Kanpur.

In all three occasions, the criminals brought along local media persons to 'ensure their safety'. Following the Bikru incident in Kanpur, in which six members of the Vikas Dubey gang was brought down in encounters, criminals have taken to the placard and media tactics.