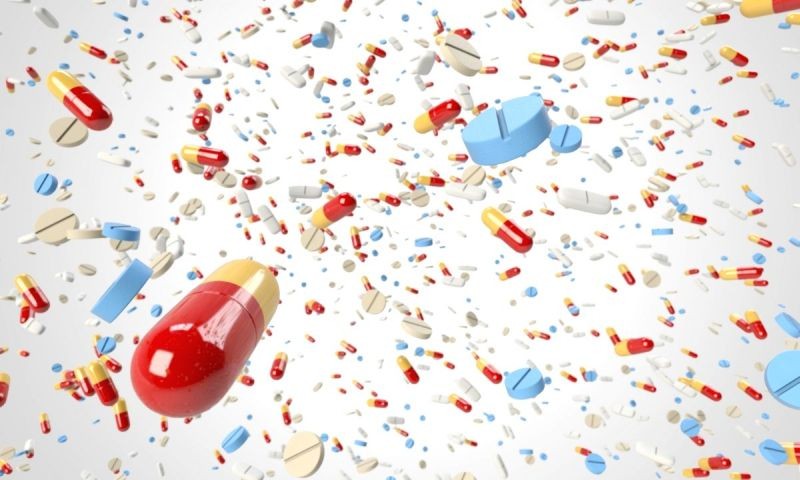 NEW YORK, MARCH 25 (IANS): A team of researchers has found that three commonly used antiviral and antimalarial drugs are effective in vitro at preventing replication of SARS-CoV-2, the virus that causes Covid-19.

The study, published in the journal ACS Omega, looked at three antiviral drugs that have proven effective against Ebola and the Marburg virus -- tilorone, quinacrine and pyronaridine.

"We were looking for compounds that could block the entry of the virus into the cell," said researcher Ana Puhl from the University of North Carolina in the US.

"We chose these compounds because we know that other antivirals which successfully act against Ebola are also effective inhibitors of SARS-CoV-2," Puhl added.

For the study, the compounds were tested in vitro against SARS-CoV-2, as well as against a common cold virus (HCoV 229E) and murine hepatitis virus (MHV).

The rsearchers utilized a variety of cell lines that represented potential targets for SARS-CoV-2 infection in the human body. They infected the cell lines with the different viruses and then looked at how well the compounds prevented viral replication in the cells.

"In the human-derived cell lines, we found that all three compounds worked similarly to remdesivir, which is currently being used to treat Covid-19," the researchers said.

Next steps for the research include testing the compounds' effectiveness in a mouse model and further work on understanding how they inhibit viral replication.