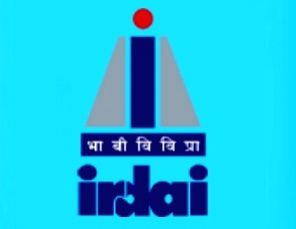 The Insurance Regulatory and Development Authority of India (IRDAI) in its order has said Bajaj Allianz General had solicited 2,214 motor insurance policies between November 2017 - January 2018 involving a premium of about Rs 1.44 crore.

The regulator had said the company had sold the policies through 90 unregistered entities.

Exercising its powers under Section 105C of the Insurance Act the IRDAI levied a penalty of Rs 10 lakh on Bajaj Allianz General.

According to IRDAI, the penalty should be paid online after debiting the company shareholder's account.