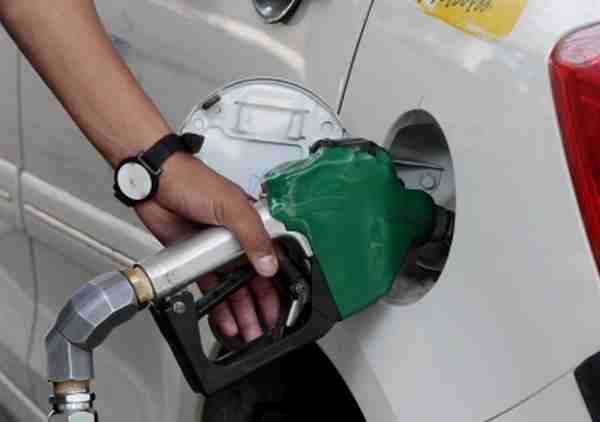 New Delhi, April 21 (IANS): Petrol and diesel prices may increase soon at the end of the ongoing Assembly elections with oil companies looking to raise the retail price of the two auto fuels between Rs 2 and Rs 3 per litre in phases and make up for the losses they incurred by keeping the prices at artificially low levels in the run up to the local elections.

Government sources said that oil companies are making losses to the tune of Rs 3 and Rs 2 per litre on sale of petrol and diesel, respectively, due to rise in global crude prices that also impacted the international product prices.

This would need to be compensated through gradual increase in petrol and diesel retail prices over few days before the fuel is brought at par with the global market rates.

Petrol and diesel prices have not been raised since February 27, but actually the prices of auto fuels have fallen on four occasions in March and April, bringing petrol prices down by 77 paisa per litre and diesel by 74 paisa per litre in the national capital.

The fall has come even though the average Indian basket crude price stood at around $61.22 in February, at a lower than average of $64.73 in March and averaging close to $66 a barrel in April so far.

Though the retail price of petrol and diesel price is determined on the basis of 15-day rolling average of product price globally, downward revision of retail prices have resulted in OMCs running in losses on sale of the two products and would not wait anymore post the elections to revise the pump prices upwards.

There is, however, a caveat. The revision would depend on indications coming from the government.

A source at a public sector oil company said that a stronger rupee would make crude cheaper for companies and hence actual adjustment in retail prices of petrol and diesel may not be heavier. But it would all depend how rupee settles against the dollar in April.

"Oil PSUs have avoided hiking oil prices in tandem with global crude rates for more than a month now and the pattern may well continue till the end of the month, when the state elections get over. So, it would not come as a surprise if domestic oil prices witness a sharp spike after the election season comes to a close, unless the Centre issues fresh advisory to stagger the required hike to prevent a public outrage amid the raging pandemic," said an energy sector expert of a global audit and consulting firm, who did not wish to be named.

The OMCs have been soft on increasing petrol and diesel prices since the beginning of March 2021 when election dates for the states were announced.

In fact, they went in for price cut for the first time this year on two consecutive days - March 24 and 25 - after keeping oil prices steady for the past 24 days.

It again reduced the price on March 30. Thereafter, fuel prices have remained unchanged for the past 15 days before falling again on April 15.

Earlier, petrol and diesel prices were increased 26 times in 2021 with the two auto fuels increasing by Rs 7.46 and Rs 7.60 per litre, respectively, so far this year.

The price increase has taken the retail price of premium petrol to over Rs 100 a litre in Mumbai and several other cities across the country. Even normal petrol is close to or had crossed that level in February.

Assembly elections have been held in Tamil Nadu, Kerala, Assam and Puducherry, while the final phase of polling in West Bengal will be held on April 29. All results will be declared on May 2.