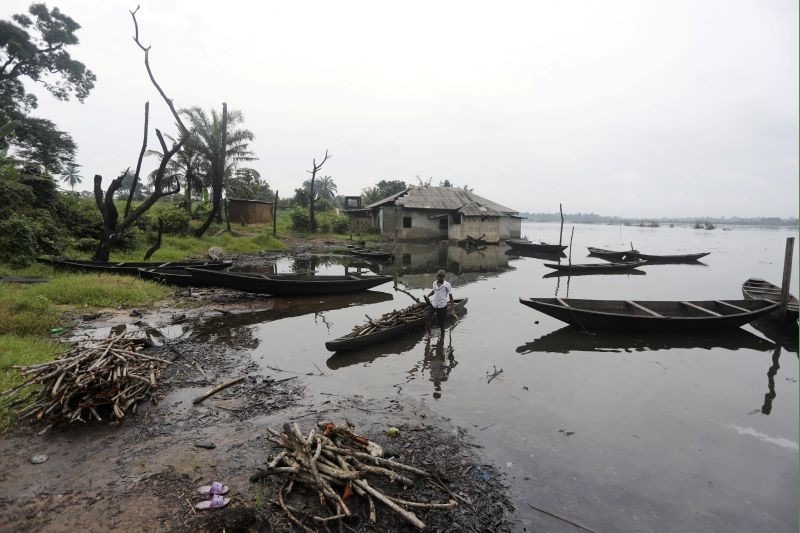 WASHINGTON, October 1 (Thomson Reuters Foundation): From Bolivia to New Zealand, rivers and ecosystems in at least 14 countries have won the legal right to exist and flourish, as a new way of safeguarding nature gains steam, U.S. environmental groups said on Thursday.

Rights of nature laws, allowing residents to sue over harm on behalf of lakes and reefs, have seen "a dramatic increase" in the last dozen years, said the Earth Law Center, International Rivers and the Cyrus R. Vance Center for International Justice.

"This is a new area of rights, but it's also a growing movement," Monti Aguirre, Latin America coordinator with International Rivers, told the Thomson Reuters Foundation.

World leaders held the United Nations' first biodiversity summit on Wednesday to build support for a new agreement to protect 30% of the planet's land and seas by 2030, set to be negotiated in China next May.

Separately, more than 60 leaders signed a Pledge for Nature on Monday committing to reverse global loss of biodiversity by 2030, including clamping down on marine pollution and deforestation.

Without action, 30% to 50% of all species could be lost by 2050, threatening economic and social prosperity, a report by The Nature Conservancy charity said this month.

Lawmakers have been implementing rights of nature, which are rooted in indigenous thought, through laws, judicial decisions, constitutional amendments and United Nations resolutions in countries including Ecuador, Bangladesh, Uganda and Australia.

"We see these efforts not as isolated events, but part of something larger," Simon Davis-Cohen, a researcher with the Community Environmental Legal Defense Fund, a U.S. nonprofit which supports the global growth of rights of nature laws.

That question of local decision-making is playing out in Florida, which "has suffered greatly from the failure of our regulatory system to protect our waterways," said Chuck O'Neal of advocacy group Speak Up Wekiva, named after a local river.

Several Florida counties are seeking to recognise rights of nature, and residents of one of the largest, Orange County, will vote in a local referendum on the issue in November.

If passed, the law would recognise that all waterbodies in Orange County have a right to exist, flow and maintain a healthy ecosystem, and enable residents to sue over these issues.

Yet the effort is already in court, after the state government in June barred local jurisdictions from recognising rights of nature, prompting O'Neal and others to sue.

A decision is expected after the Nov 3. election, said O'Neal, Speak Up Wekiva's president.

Neither the Florida Department of Environmental Protection nor the office of Florida's Governor Ron DeSantis responded to requests for comment.