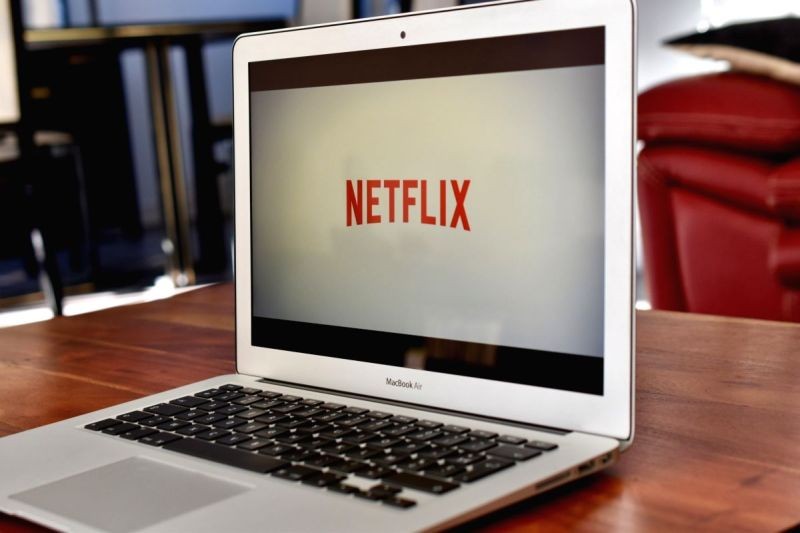 Interestingly, during the festive season (October-December 2020) there was a 45 per cent spike in the number of online transactions vis-a-vis the same period in the previous year.

The number of UPI transactions grew by 288 per cent and expenditure through UPI grew a phenomenal 331 per cent between 2019 and 2020.

Travel and hospitality were some of the most impacted sectors with an 86 per cent drop in the number of transactions and expenditure between pre and post-COVID quarters (January-March vs April-June 2020).