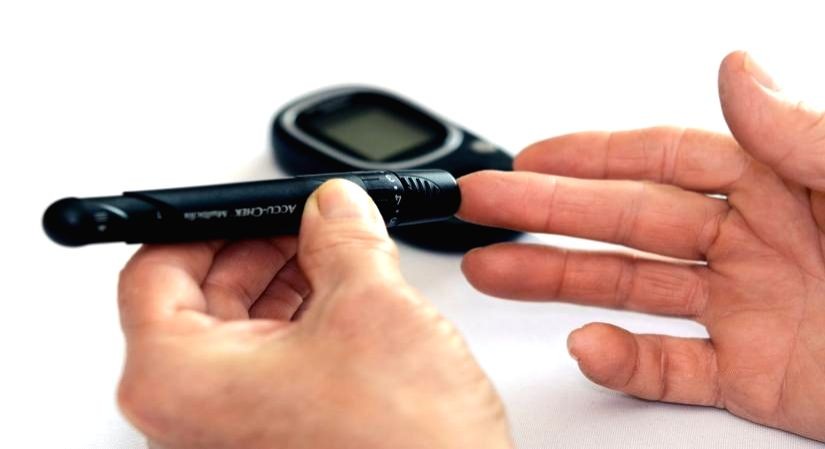 NEW YORK, MARCH 18 (IANS): If you eat your breakfast before 8.30 a.m. there are high chances you may be able to reduce risk factors for Type-2 diabetes, say researchers.

The findings indicated that people who start eating before 8.30 a.m. had lower blood sugar levels and less insulin resistance, which helps in reducing the risk of developing Type-2 diabetes.

"We found people who started eating earlier in the day had lower blood sugar levels and less insulin resistance, regardless of whether they restricted their food intake to less than 10 hours a day or their food intake was spread over more than 13 hours daily," said lead researcher Marriam Ali from the Northwestern University in Chicago.

Insulin resistance occurs when the body does not respond as well to the insulin that the pancreas is producing and glucose is less able to enter the cells.

People with insulin resistance may be at higher risk of developing Type-2 diabetes, the team said.

Both insulin resistance and high blood sugar levels affect a person's metabolism, the breaking down of food to its simpler components -- proteins, carbohydrates (or sugars), and fats.

Metabolic disorders such as diabetes occur when these normal processes become disrupted.

For the study, presented virtually at ENDO 2021, the Endocrine Society's annual meeting, the researchers analyzed data from 10,575 adults.

They divided participants into three groups depending on total duration of food intake: less than 10 hours, 10-13 hours, and more than 13 hours per day. They then created six subgroups based on eating duration start time (before or after 8.30 a.m.).

They analyzed this data to determine if eating duration and timing were associated with fasting blood sugar levels and estimated insulin resistance.

Fasting blood sugar levels did not differ significantly among eating interval groups. Insulin resistance was higher with shorter eating interval duration, but lower across all groups with an eating start time before 8.30 a.m.