Facebook's monthly user base reaches 2.85B amid record sales 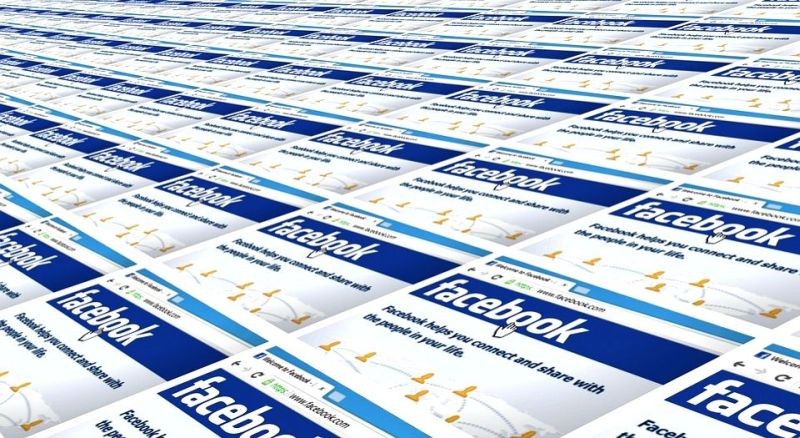 The social network beat expectations and posted a record revenue of $26.1 billion in the first quarter, 48 per cent more than the same period last year.

It reported net income of $9.5 billion, nearly double the income of $4.9 billion in the first quarter of 2020.

"We had a strong quarter as we helped people stay connected and businesses grow," said Facebook CEO Mark Zuckerberg.

"We will continue to invest aggressively to deliver new and meaningful experiences for years to come, including in newer areas like augmented and virtual reality, commerce, and the creator economy," he said in a statement on Wednesday.

Facebook shares jumped 7 per cent in extended trading and closed up 1.2 per cent.

The company said that its family daily active people (DAP) was 2.72 billion on average for March 2021, an increase of 15 per cent year-over-year while family monthly active people (MAP) was 3.45 billion.

The company currently employs 60,654 people, an increase of 26 per cent year-over-year.

"We are pleased with the strength of our advertising revenue growth in the first quarter of 2021, which was driven by a 30% year-over-year increase in the average price per ad and a 12% increase in the number of ads delivered," the company said.

The company said that it expects second quarter 2021 (year-over-year) total revenue growth to remain stable or modestly accelerate relative to the growth rate in the first quarter of 2021 as "we lap slower growth related to the pandemic during the second quarter of 2020".