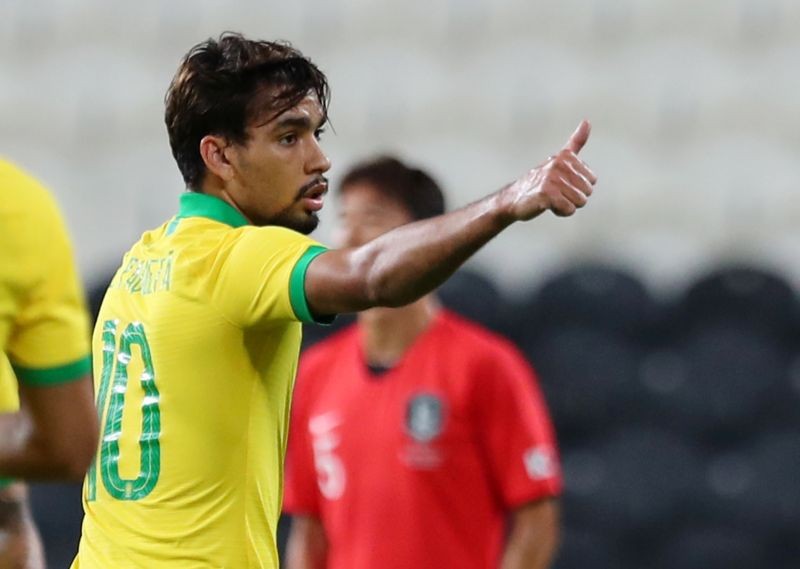 Paqueta, 23, made 44 appearances for Milan in all competitions after joining from Flamengo in 2019.

"It's a very important signing. I was eager to show that we could make big signings and to be constructive in building the future of the club," Lyon President Jean-Michel Aulas said in a statement.

"Lucas had an impressive start to his career, he was a Brazilian international very early on. We want technical players but also ones who give 100% for the club."

Capped 11 times by Brazil, Paqueta was part of the side that won the Copa America in 2019. He joins a Lyon side that features several Brazilians, including Bruno Guimaraes and Thiago Mendes.

"My time in Milan was an experience, it allowed me to grow. I am now focused on Lyon. The other Brazilians will help me but I intend to integrate myself alongside the others as well," Paqueta said.