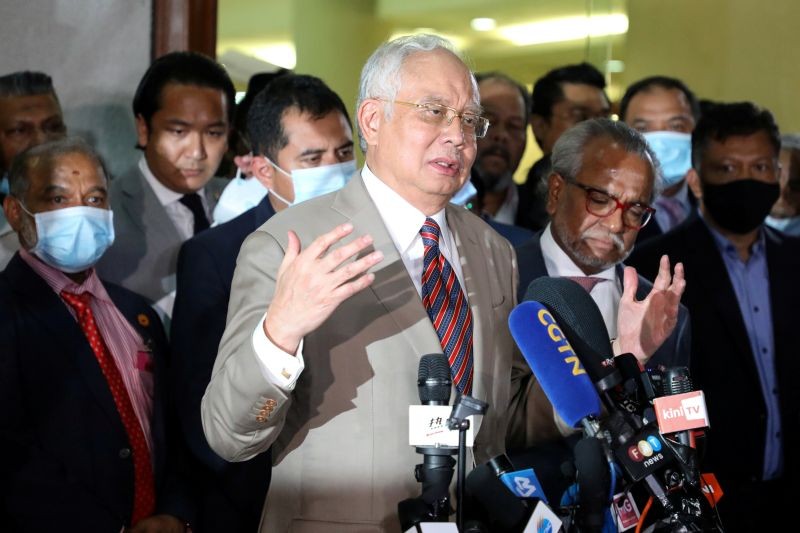 KUALA LUMPUR, October 1 (Reuters): A Malaysian court will begin hearing on Feb. 15 an appeal by former prime minister Najib Razak against his conviction on graft and money-laundering charges linked to the state fund 1MDB, a prosecutor said on Thursday.

Najib was sentenced to 12 years in jail and fines of nearly $50 million in July on seven charges over illegally receiving $10 million misappropriated from SRC International, a former unit of 1Malaysia Development Berhad (1MDB).

The sentence was stayed pending the appeal.

U.S. and Malaysian authorities say $4.5 billion is believed to have been stolen from 1MDB, a fund Najib founded to promote economic development, and used by his associates to buy art, luxury real estate, and finance movies including "The Wolf of Wall Street" in 2013.

Prosecutors say more than $1 billion from 1MDB made its way into Najib's personal bank accounts, over which he faces a total of 42 criminal charges.