‘NEP will take Nagaland on fast track of progress’ 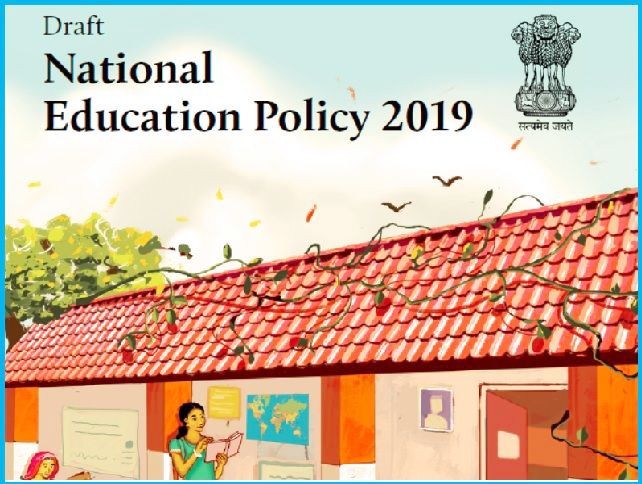 Kohima, September 28 (MExN): “National Education Policy (NEP) will take Nagaland on the fast track of progress because it will force a revamp of the education infrastructure in a very comprehensive manner.”

This was the thrust of deliberations at the webinar on ‘Impact of New Education Policy on Nagaland’ organized by Press Information Bureau (PIB), Kohima and Field Outreach Bureau, Kohima on September 28.

“A child is now going to start formal system of education from an age of 3 and this is going to help the rural children, who used to start proper education at a much later age,” he pointed out. “The first challenge is to integrate anganwadis with school education and substantially enhance teaching skills at the ground level,” he said.

Develop teaching literature in local languages
Shanavas said that the state government will also take the help of NGOs in augmenting the teaching quality through teachers’ training and developing teaching literature in local languages. “Nagaland has 16 languages and the idea of teaching in mother language till class 5 will have to go hand in hand with learning in English,” he added. He gave a brief overview of the policy and the plans that Nagaland is developing for its implementation.

From rote learning to true understanding
In his address, Abhishek Dayal, Director, PIB, Imphal said that NEP will greatly empower and benefit the students of the entire North East region and particularly of Nagaland, because of national standardization, shift from rote learning to true understanding of subjects, creating better infrastructure and greater stress on building the capacity of teachers. It comes at a time when digital learning is becoming more and more important and national and international standards are becoming uniform, he said.

Strive for uniformity
He added that the competition for our youth is not regional but global and so the very fact that the national education system strives for uniformity in standardization helps the erstwhile backward regions catch up faster. “It is imperative that the state government and the implementing agencies hand hold the stakeholders for smooth transition,” he said.

Earlier, K Sonikumar Singh, Assistant Director, PIB Kohima welcomed the participants saying that PIB is hosting a series of webinars on NEP with a view to help the media and common people understand the policy better. He hoped that the media will generate awareness around the issue so that people are able to quickly utilise the new opportunities.

The webinar was attended by over 25 officials of the North East Zone, Ministry of Information and Broadcasting, members of the media, teaching profession and officials of the state government.

This was stated in a press release issued by K Sonikumar Singh, Assistant Director, PIB Kohima.