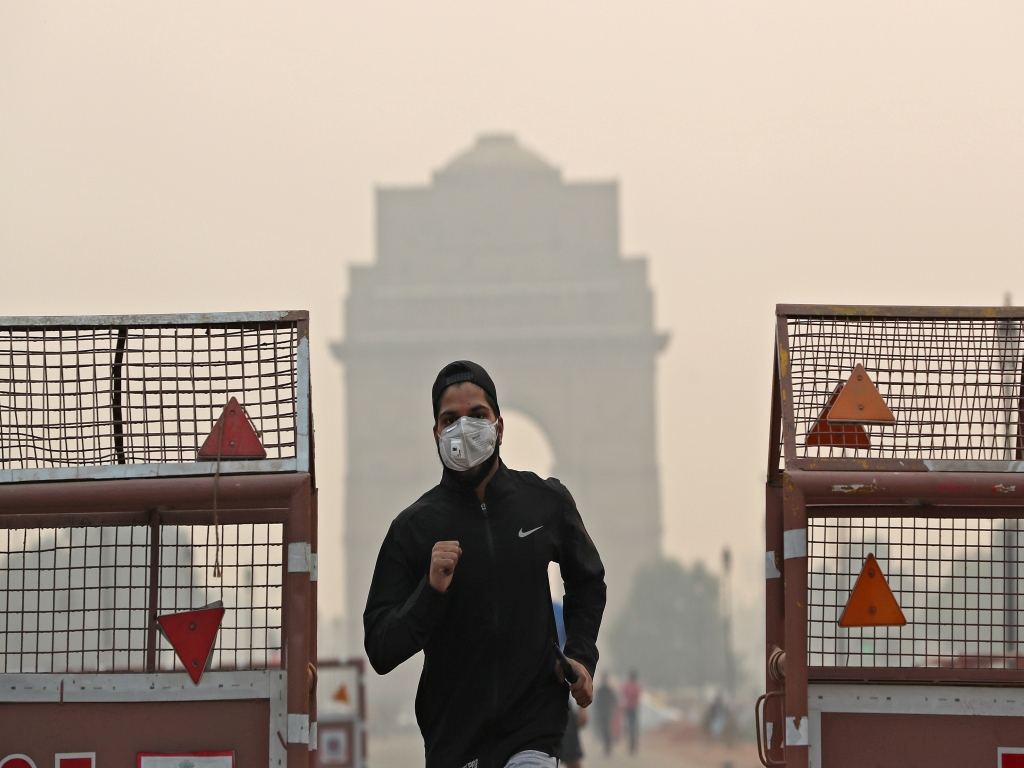 New Delhi, February 26 (Reuters): New Delhi was the world's most polluted capital city for the second straight year in 2019, according to a Swiss-based group that gathers air-quality data globally.

India was also home to 21 of the world's 30 most polluted cities, IQ AirVisual said in the study which focused on the amount of PM2.5, fine particulate matter, in major urban areas.

The study measured the concentration of poisonous PM2.5, particles that are less than 2.5 microns in diameter and can be carried deep into the lungs, as higher PM2.5 levels could cause deadly diseases, including cancer and cardiac problems.

In 2019, New Delhi's average annual concentration of PM2.5 in a cubic metre of air was 98.6, the study said, more than double the level of Beijing, which averaged 42.1 during the year, making it the ninth most polluted city in the world.

New Delhi's toxic air is caused by vehicle and industrial emissions, dust from building sites, smoke from the burning of rubbish and crop residue in nearby fields.

Last year, residents of New Delhi, home to more than 20 million people, could breathe "moderate" to "satisfactory" air only for four days in November and December, when pollution levels peaked.

The study, however, said India did see "widespread improvements" in PM2.5 levels in 2019 compared to a year earlier, largely due to favourable meteorological conditions, government efforts to clean the air and an overall economic slowdown.