Preity Zinta shooting for American sitcom 'Fresh Off The Boat'

Actress Preity Zinta is back in action and that too on on the American show "Fresh Off The Boat".

Preity, who will feature as a guest star in an upcoming episode, has already starting shooting for the show.

Announcing her new project, she took to social media and wrote: "And so it begins.... On location to shoot 'Fresh Off The Boat'. Now that the first day of shoot is over and I'm still alive and not shaking with nervous energy .... here is a photo... It's amazing how a change of scene can make you feel like a newcomer. Loving and absorbing it all."

Along with it, she shared a mirror selfie clicked in her make-up room.

Set in the '90s, "Fresh Off The Boat" centers on hip-hop loving teenager Eddie Huang and his family, who have adjusted to Orlando and the suburban American lifestyle.

"Fresh Off The Boat" is currently in its sixth season.

India VJ-actor-comedian Vir Das is also a part of the show.

Apart from the sitcom, Preity will also be seen essaing a cameo role in Salman Khan's "Dabangg 3".

After Big B, Abhishek Bachchan confirms he is COVID-19 positive
Entertainment / 12th July 2020 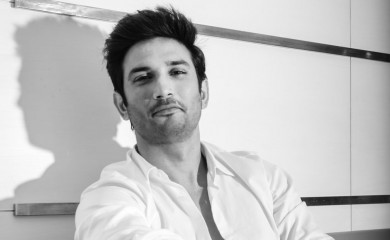 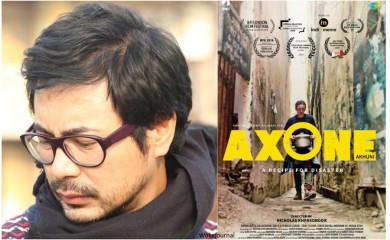 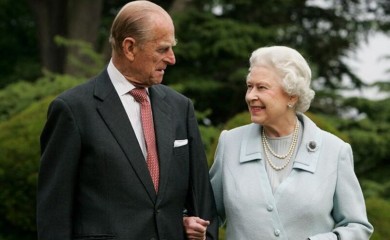