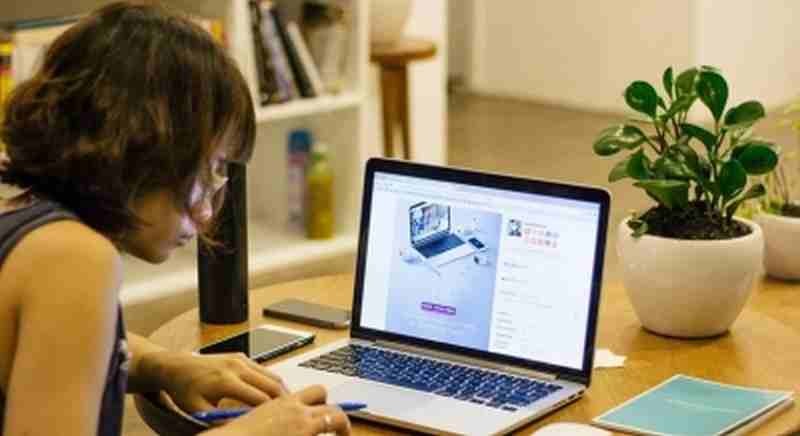 New Delhi/Gurugram, April 19 (IANS): As India grapples with the second Covid wave amid seismic shift in the way people work and learn, this year and beyond will be a major inflection point for the user-generated content on smartphones in the country, a new report said on Monday.

From the growth of 5G-capable devices to evolving consumer trends around OTT, gaming and the whole app ecosystem, the pandemic has given a significant thrust to India's digital-first economy, with many new Internet users from rural India joining the digital economy, according to the ‘4Ps Mobile Plus Economy Report 2021' by market intelligence form CMR.

"A whole new generation of India's Internet users joins the digital economy, which calls for new solutions and strategies to empower them. The foundation of the digital economy are the apps. The power and potential of apps to resolve India's challenges and generate economic benefits are immense," said Prabhu Ram, Head-Industry Intelligence Group (IIG), CMR.

According to the report, in 2021 and beyond, irrespective of the state of 5G roll-out, the OEM focus will be on bringing new 5G-ready smartphones with better AMOLED displays, high-refresh rates and leading flagship features, such as 108 MP cameras.

"The pandemic gave a strong thrust to enhanced, immersive audio experiences from consumers, operating in an everything-from-home context," the findings showed.

With more powerful smartphones available than before, and the persisting pandemic conditions, user-generated content will gain traction.

"An enhanced app store ecosystem is key to innovate for the needs and challenges of India's digital economy. In doing so, such an app ecosystem will enable not just content discovery in vernacular languages for users, but aid in maximising reach for app developers," said Rakesh Deshmukh, CEO and Co-Founder, Indus OS.

According to the report, India is poised as a major market, not just for app consumption, but for app development that meets the aspirations of these new consumers.

From a technology perspective, consumers will continue to seek 5G-capable phones, and devices with better camera, battery and audio features.