13,000 hectares under organic farming in Nagaland 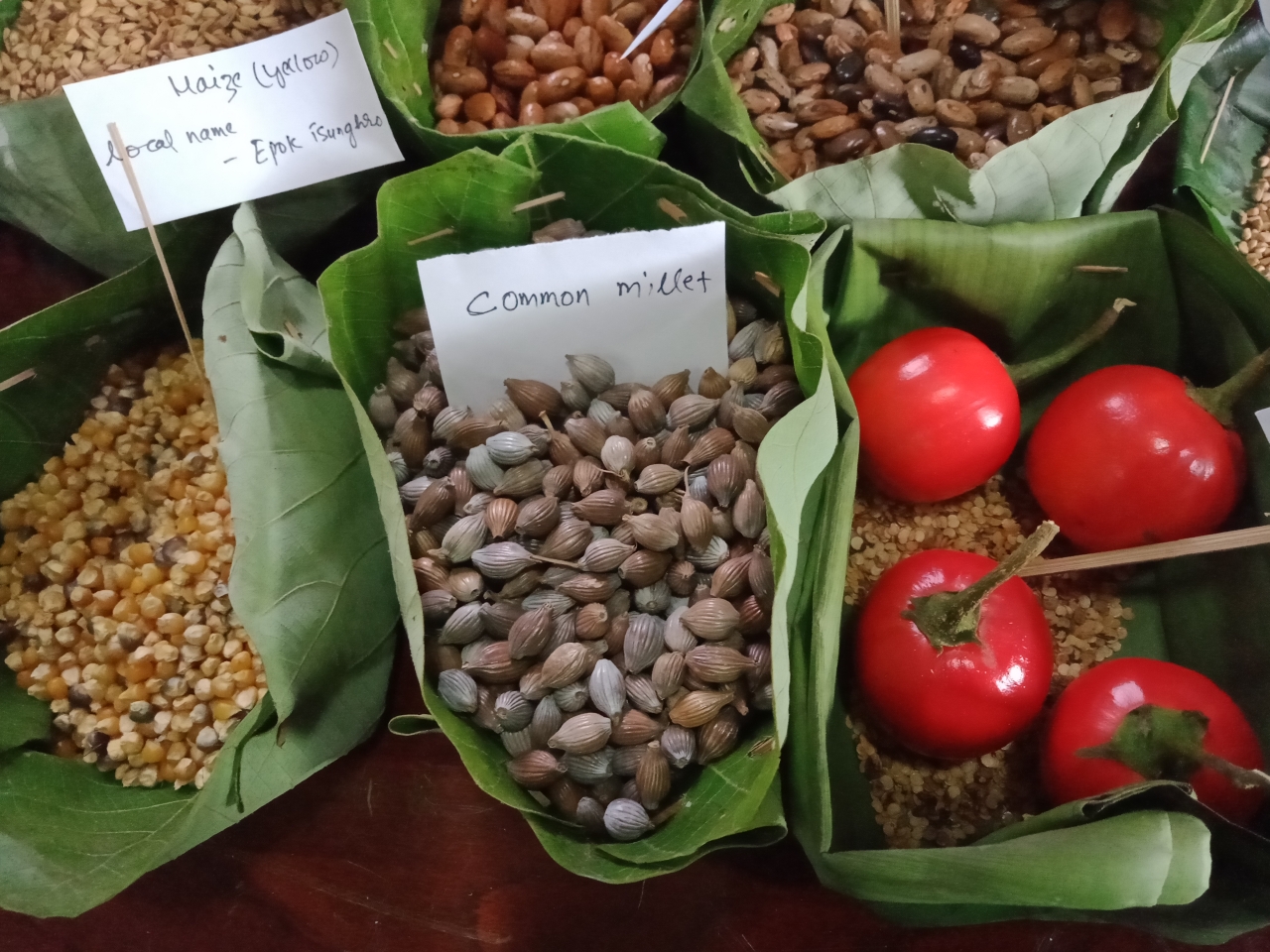 Representative Image: Various kinds of seeds being displayed during the Nagaland women farmers convention as part of the celebration of International Day of Rural Women in Kohima on October 15 under the theme “Sustainable infrastructure and services for the empowerment of rural women and girls.”  (Morung Photo)

Kohima, October 16 (MExN): Organic farming has covered about 13,000 hectares in 241 villages in Nagaland and 13,500 farmers are engaged in such cultivation.

Under the theme, “Our Actions Are Our Future: Healthy Diets for A Zero Hunger World,” the day commemorated the foundation day of the Food and Agriculture Organisation (FAO), launched by the United Nations in 1945.

Yanthan further noted that the principle reason behind the celebration of WFD is to secure and advance food security across the world, particularly in days of crisis.

Technology change has become the major driving force for increasing agricultural production and productivity, he said.

To this end, he stressed on the need to adopt high yielding varieties and new technologies such as System of Rice Intensification (SRI) and line transplanting mostly on paddy through CSS flagship intervention, which will be a paradigm shift from traditional to improved and settled system in agriculture.

There is a paradigm shift from traditional sustenance farming to integrated farming including food safety and quality, including climate change and this shift leads to sustainable farming, the Additional Director noted.

He also encouraged the farmers to adopt Integrated Farming Systems for doubling farmer’s income to ensure food security and livelihood, while strengthening the existing agricultural marketing sector by introducing the right market reforms. 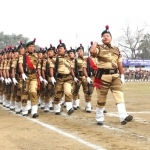 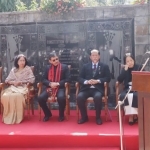 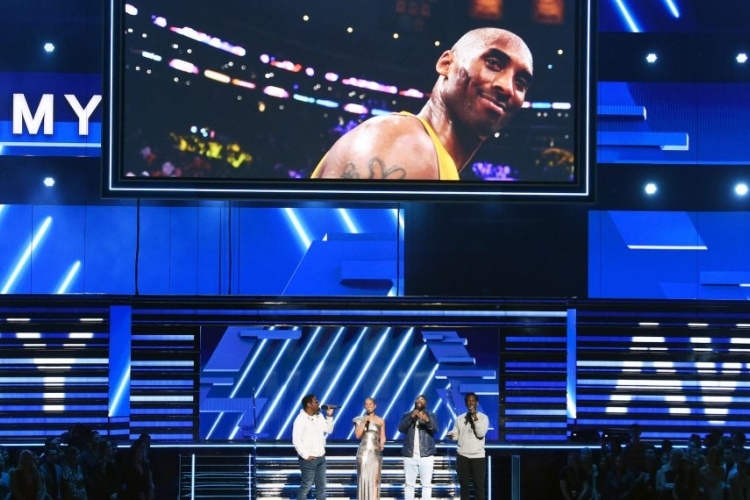 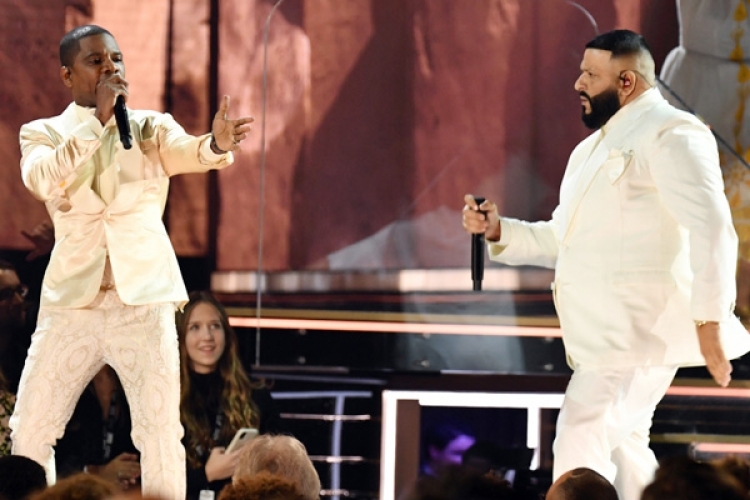 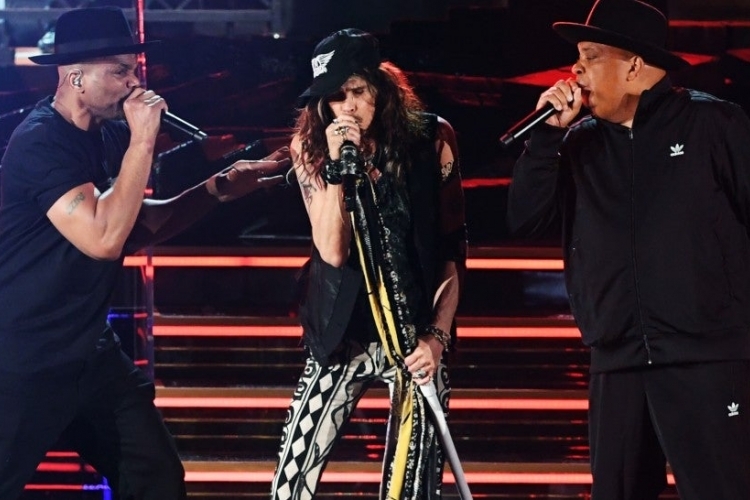 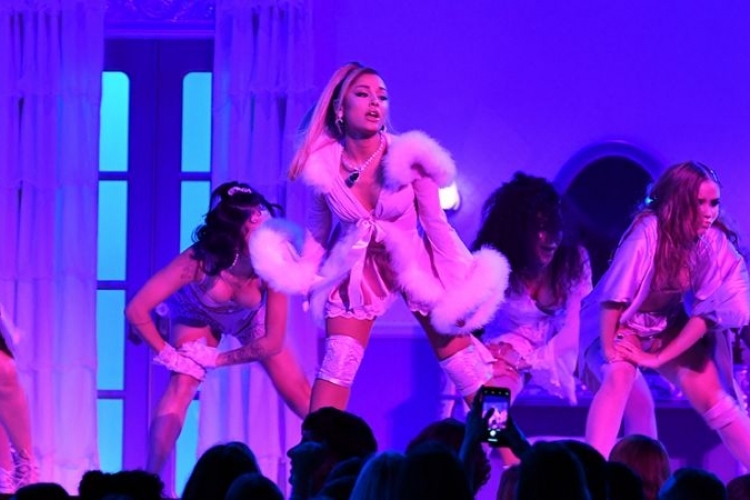 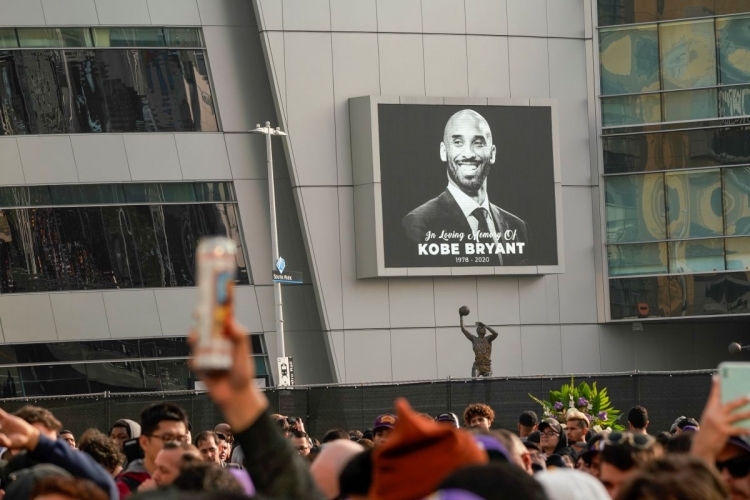