Apple likely to use 120Hz ProMotion display in 'iPhone 13' lineup 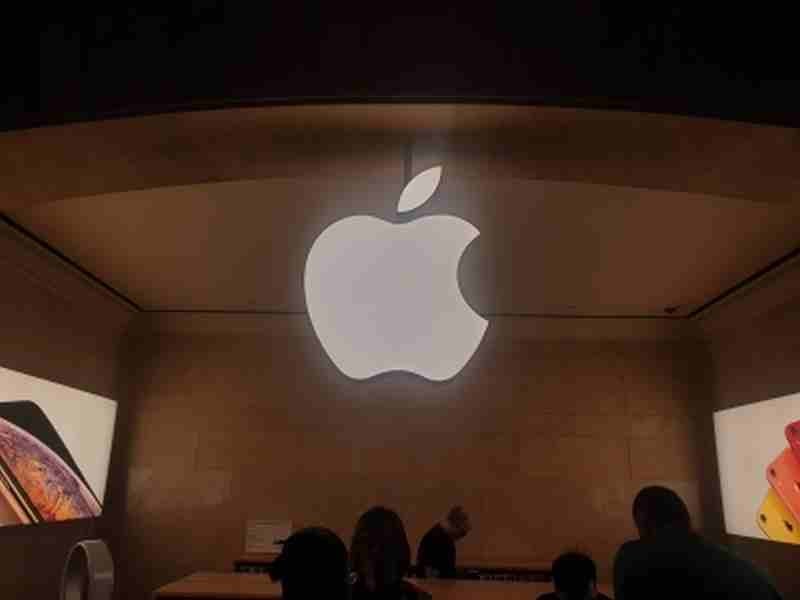 According to AppleInsider, low-temperature polycrystalline oxide (LTPO) displays have been rumoured for the iPhone for about two years.

However, the report claims that the displays will finally arrive on the iPhone, granting the device a 120Hz refresh display for the first time.

The report claims that this migration will end shortly, allowing both to provide the screens to Apple in time for use in 2021.

Display panel orders for lower-end "iPhone 13" models are expected to be filled by OLED suppliers LG Display and BOE.

Apple was reportedly working on a battery-saving technology for LTPO thin-film transistors prior to release of the iPhone 12, and it was previously rumoured to be essential to managing battery life for high-refresh displays on devices with small batteries.

This technology has apparently been completed, as DigiTimes reports that devices with the screens are seeing up to 20 per cent reduced power consumption.

The supply chain report lines up with rumours claiming that 120Hz ProMotion displays, which were first introduced on Apple's iPad Pro lineup, would be arriving on at least two iPhone models in 2021.

There were also reports suggesting that Apple would add 120Hz refresh rates to the iPhone 12 or iPhone 12 Pro, but they didn't pan out.