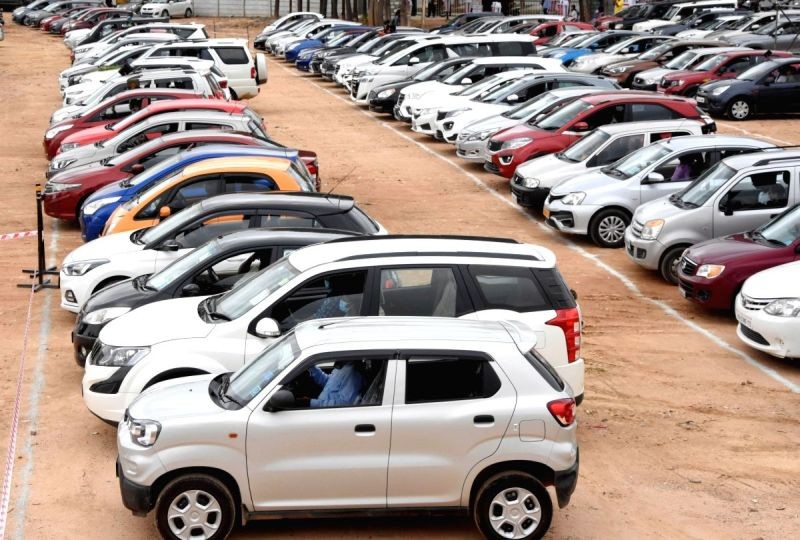 In February 2021, 281,380 units of passenger vehicles were sold, including the sub-segments of cars, utility vehicles and vans.

SIAM said that the data does not include sales figures from some key players such as Tata Motors.