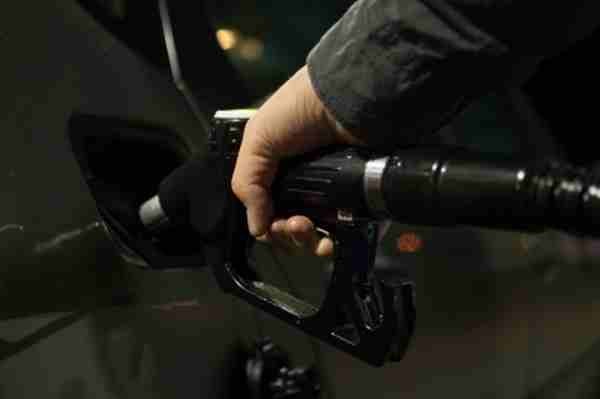 Bengaluru, March 31 (IANS): A taxi driver succumbed to severe burn injuries after he attempted to self-immolate inside his cab at Kempegowda International Airport (KIA) allegedly over his dwindling income due to drastic increase in fuel prices over the last one year.

According to the police, the deceased, Pratap Gowda, 35, from Ramanagara bordering district of the Karnataka capital set himself ablaze on Tuesday midnight.

The police said that he had sustained over 70 per cent burn injuries as he locked himself inside his car and poured petrol on himself and set himself on fire.

The police added that deceased Gowda was operating taxi attached to the Karnataka State Tourism Development Corporation (KSTDC) airport taxi. "The KSTDC rates are higher than that of other aggregators, as a result he was not generating enough income, hence, he could have resorted to such an extreme step," an airport official told reporters.

DCP Bengaluru-Northeast Division, C. K. Baba told reporters the deceased was shifted to Victoria Hospital as soon as his self-immolation act went viral. "We are yet to ascertain 'real reasons' behind his extreme act," he said.

After this incident, taxi services with various cab drivers unions and owners unions have come together to protest over his death.

As a result of this, the KIA, has issued a statement though its Twitter handle appealing its passengers to use bus service for travel to and from the Bengaluru airport or make their own travel arrangements.