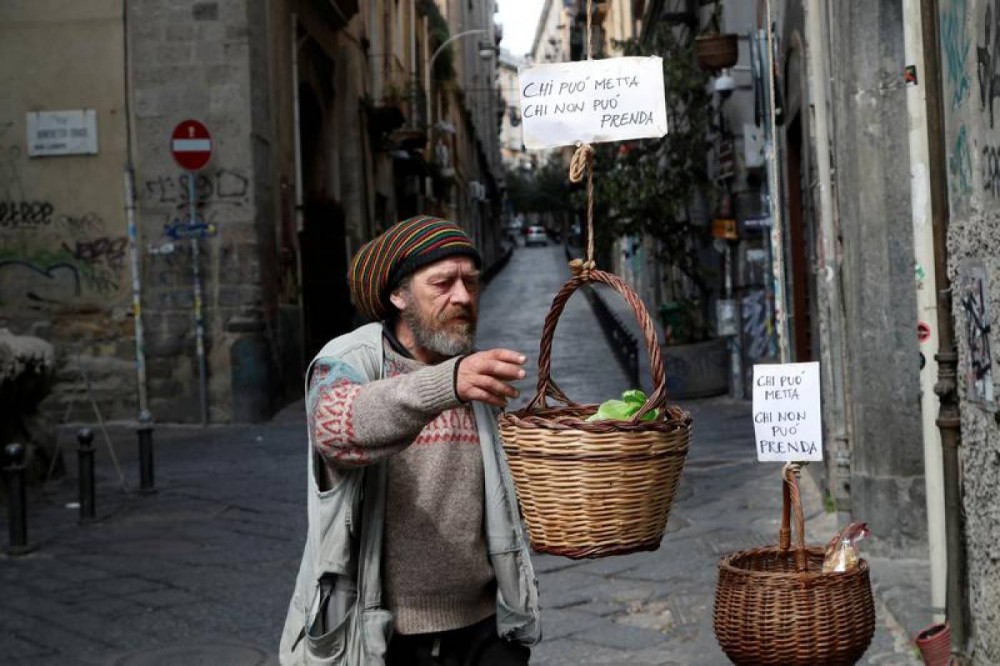 A man reaches for a basket in Naples that was hung up so people can donate or take free food during the coronavirus outbreak. The sign reads: "Who can puts in, who can't takes" Photo taken Naples, Italy, March 30, 2020. REUTERS/Ciro De Luca
Featured News
12th June 2020

LONDON, June 12 (Thomson Reuters Foundation) - The coronavirus pandemic is boosting both nationalism and community spirit, unleashing shifts in attitudes that would usually takes years to trickle down, according to a survey released on Thursday.

The survey of six nations from across the globe reveals that COVID-19 has also prompted more people to want to work for organisations committed to social improvement, researchers said.

"People are more and more aware of what's happening in their community, and also becoming more critical about it," Martijn Lampert, co-founder of Dutch research agency Glocalities, said.

"There's a lot of opportunity now for change because in times of crisis, things become more fluid, and changes can happen much faster." he told the Thomson Reuters Foundation.

The COVID trends report is based on two surveys of attitudes among 4,271 people in six countries, the first taken before the crisis and the second when much of the world was in lockdown.

The number of people who said they were strongly involved in their communities has risen by 10% in Italy, 9% in the United States, Britain and Netherlands, and 6% in South Korea, while remaining stable in Brazil.

Faced with a common health threat and separated from wider society by a global lockdown, people have focused more on their immediate networks and those close to them, he said.

"People want to contribute and are more interested in social improvement. They're becoming a bit less selfish," he added.

However, the survey showed the pandemic had led to a "shrinking" of lives and a more inward focus, exacerbating a trend towards nationalism that was evident pre-crisis.

Mistrust of others had grown and tolerance for different philosophies had fallen. Trust in national governments had gone up, while people had lost faith in international organisations.

But Lampert said declining openness and internationalism had prompted pushback from those who are more global or egalitarian in outlook - "creating fertile ground" for social activist movements like Black Lives Matter.

"You see declining tolerance and a shrinking world on the one hand, and on the other you see a reaction against that."

The survey was conducted before the explosion of racial justice protests around the world triggered by the death of George Floyd while restrained by police in Minneapolis.

The findings also showed a greater trust in science.

"After a prolonged period of public criticism of experts and the promotion of 'alternative facts', science - and education in general - is making a comeback because our lives depend on it," Lampert said. "We're in an age that requires more transparency and truthfulness."

Two in five respondents in Brazil and a third in the United States thought their governments had been untruthful about the pandemic. 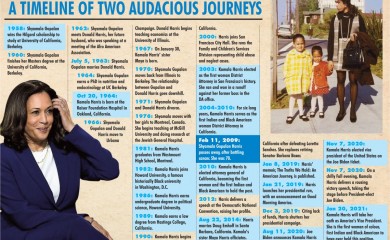 Covid-19 vaccination: Can India deliver that shot to all?
Featured News / 18th December 2020 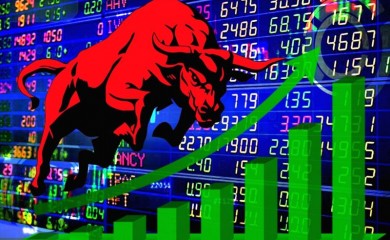 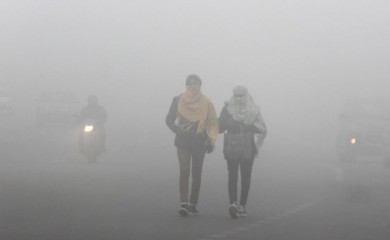 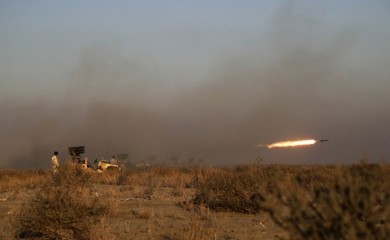 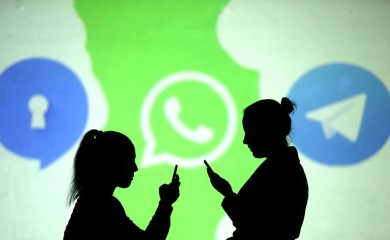 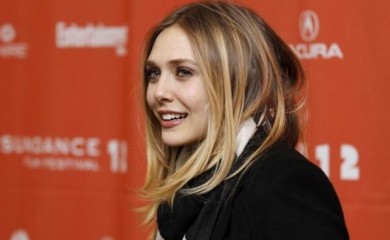