Drinking coffee may protect against gallstones 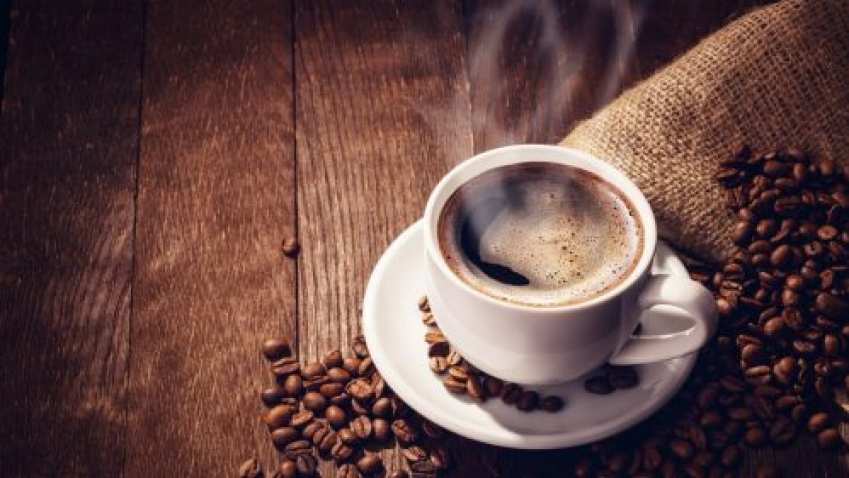 Drinking coffee may protect against gallstones

London, September 6 (IANS) In a treat to coffee lovers, researchers have found that drinking coffee may help in reducing the risk of developing gallstones.

"We have tested the hypothesis that high coffee intake causally protects against symptomatic gallstone disease," said researchers from the University of Copenhagen in Denmark.

According to the research published in the Journal of Internal Medicine, among 104,493 individuals, those who drank more than six cups of coffee per day had a 23 per cent lower risk of developing symptomatic gallstones compared with individuals who did not drink coffee.

Drinking one extra cup of coffee per day was associated with three per cent lower risk, the study said.

Also, individuals with certain genetic variants that have been linked to increased coffee consumption had a lower risk of gallstones.

The researchers also highlighted several mechanisms by which coffee consumption might help to prevent gallstones from forming.