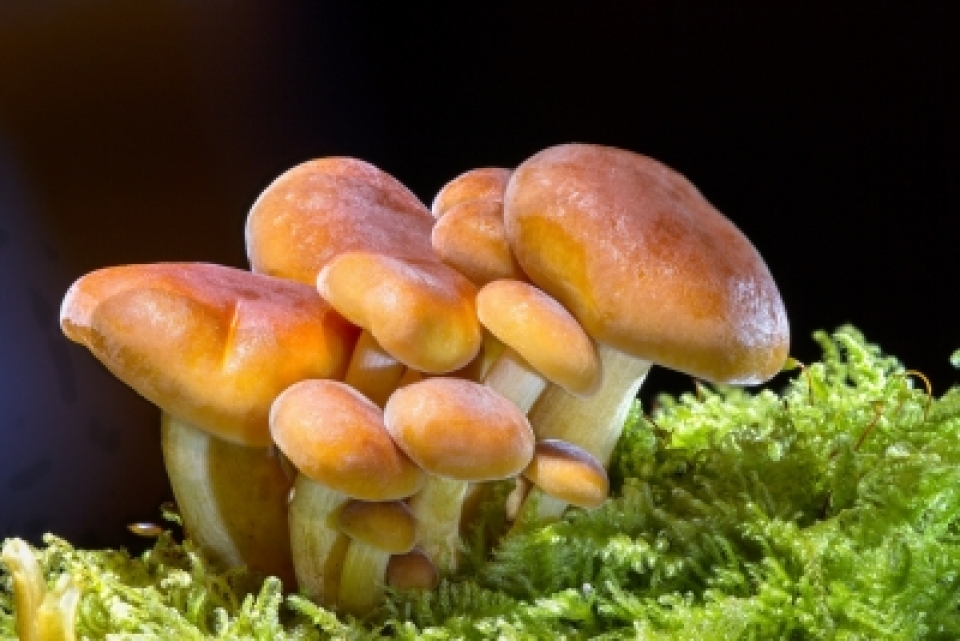 The study, published in the International Journal of Cancer, found an inverse relationship between mushroom consumption and the development of prostate cancer among middle-aged and elderly Japanese men.

According to the researchers from Tohoku University in Japan, during follow-up, 3.3 per cent of the participants developed prostate cancer.

However, according to the study lead author Shu Zhang: "the mechanism of the beneficial effects of mushrooms on prostate cancer remains uncertain."