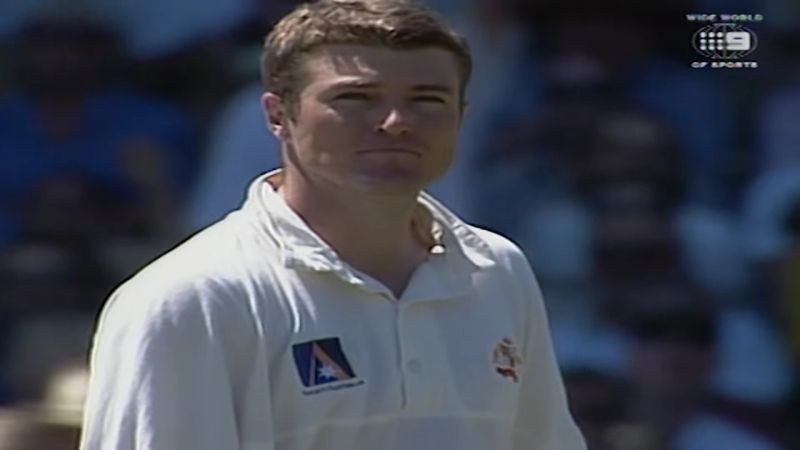 Sydney, May 5 (IANS): Former Australia cricketer Stuart MacGill was allegedly kidnapped and released in Sydney last month. New South Wales (NSW) Police said on Wednesday that four men have been arrested after investigation into the incident.

Police said that MacGill, 50, was held for about an hour on April 14 after being confronted by three men and forced into a vehicle. He was driven to a property about an hour outside the city where he was assaulted and threatened with a firearm before being released.

"I know it was only an hour that he was held but it would have been a horribly frightful hour to endure," NSW Police superintendent Anthony Holton told reporters.

A police strike force and riot officers arrested four men aged 27, 29, 42 and 46, in the early hours of Wednesday. 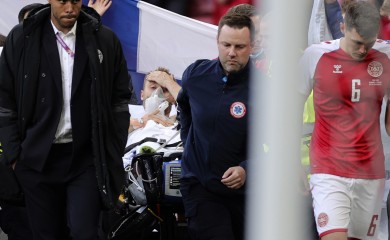 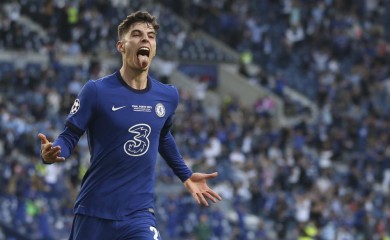