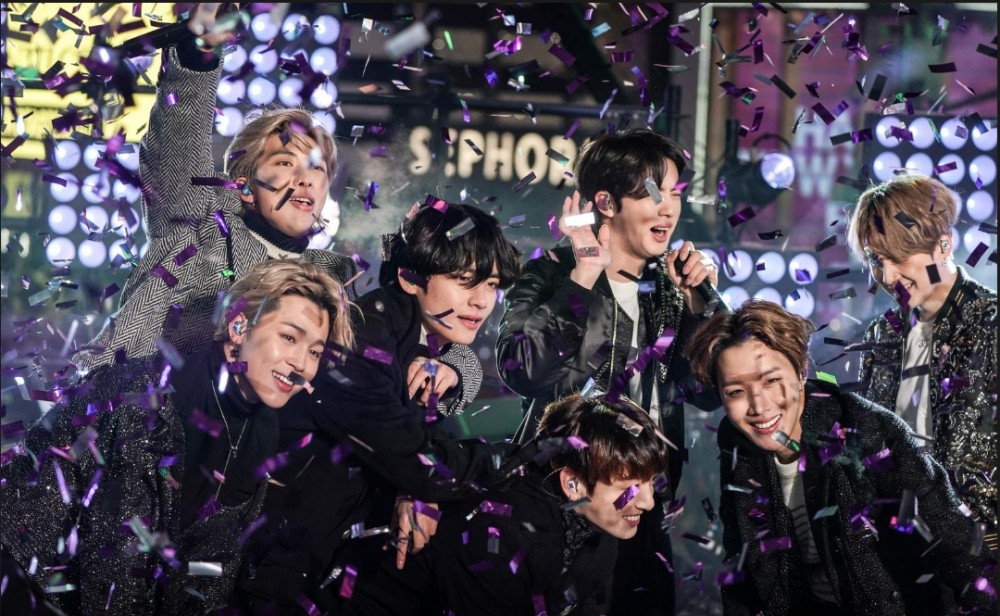 Institutional investors expressed interest in more than 1,000 times the number of shares on offer, with Big Hit riding on the success of the seven-member band, which has become the first South Korean group to reach No.1 on the U.S. Billboard Hot 100 singles chart with song “Dynamite”.

An army of retail investors, known in South Korea as Ants, is also clamouring to buy stock, while die-hard BTS fans are bidding in hopes of securing even one share in what analysts expect to the country’ hottest listing this year.

Some 1,420 institutional investors sought shares in pre-subscription offers, looking for 1,117 times the number available, the filing said. About 98% said they would pay the top-range price or more.

“Not only has it proven its ability to use Youtube, social media for smart market infiltration, it has fandom platform Weverse which gives unprecedented clarity and control over its revenue sources for a label, and may grow into a true platform player as outside artists increasingly join.”

Big Hit reported a 49.7 billion won ($42.4 million) profit for the first half of 2020 as its online concert and merchandise sales on the Weverse app more than offset event cancellations during the COVID-19 pandemic.

The IPO will make the seven BTS members multimillionaire stockholders, as Big Hit CEO Bang Si-hyuk in August gave them 68,385 shares each, worth nearly $7.9 million at the issue price.

The firm will raise 962.6 billion won ($820 million) through the offer of 7.13 million new shares, the biggest South Korean IPO since Celltrion Healthcare raised 1 trillion won in 2017.

The pricing values Big Hit at about 4.8 trillion won, taking into account common shares plus redeemable preferred shares that will be converted into common shares upon the IPO.

With plenty of liquidity in the market, some analysts predict gross bids from retail investors could hit 100 trillion won ($85 billion).

The central bank is watching the offer closely as a massive oversubscription for shares could send ripples through short-term money markets.

Institutional and retail investors’ subscriptions are due on Oct. 5-6 and Big Hit is expected to list on the KOSPI on Oct. 15.