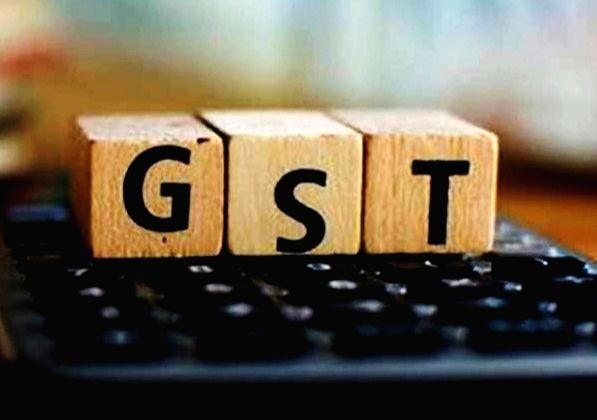 Accordingly, the GST revenues during March 2021 are the highest since the introduction of the tax.

"In line with the trend of recovery in the GST revenues over past five months, the revenues for the month of March 2021 are 27 per cent higher than the GST revenues in the same month last year," the Finance Ministry said in a statement.

"The government has settled Rs 21,879 crore to CGST and Rs 17,230 crore to SGST from IGST as regular settlement. In addition, Centre has also settled Rs 28,000 crore as IGST ad-hoc settlement in the ratio of 50:50 between Centre and States or UTs." "The total revenue of Centre and the States after regular and ad-hoc settlements in the month of March' 2021 is Rs 58,852 crore for CGST and Rs 60,559 crore for the SGST. Centre has also released a compensation of Rs 30,000 crore during the month of March 2021."