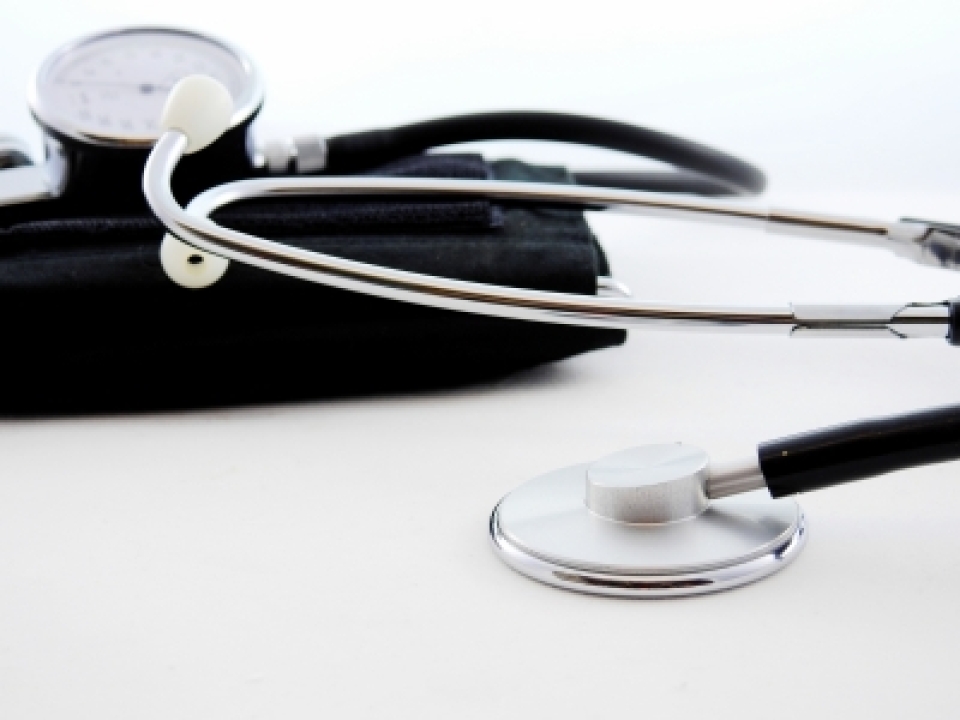 Geneva, September 14 (IANS) More than 138 million patients are harmed every year by doctors' errors, the World Health Organization (WHO) warned, just a few days before celebrating the first World Patient Safety Day, with which it seeks to raise awareness of this ongoing tragedy.

Errors in diagnosis, errors in medicine prescriptions and treatments, and the inappropriate use of drugs are the three main reasons why so many patients harmed, WHO patient-safety coordinator Dr. Neelam Dhingra-Kumar told a press conference on Friday, Efe news reported.

"These mistakes occur because healthcare systems are not suitably designed to deal with these errors and learn from them," the expert said, while admitting that many medical facilities hide what they did wrong, which often keeps them from taking steps to make sure these mistakes are not repeated in the future.

Figures provided Friday by the WHO refer only to countries with medium and low economic status (where 80 per cent of the global population live), so that the real number could be even greater, considering that even in developed countries, one out of every 10 patients is the victim of medical mistakes.

Examples of these errors are the application of medications in ways they were not designed for, errors in blood transfusions and in taking X-rays, or in more dramatic cases, indicating that the wrong limb needs to be amputated or that the wrong side of the brain requires surgery.

Dhingra-Kumar cited among the factors that cause such errors "the lack of a clear hierarchy in certain hospitals, or insufficient communication among the workers."

According to the Geneva-based organization, only errors related to erroneous medicine prescriptions cost healthcare systems around the world some $42 billion (37 billion euros).

To raise awareness about these problems, starting this year the WHO will celebrate every September 17 World Patient Safety Day, which in its first year will light up with the colour orange a number of monuments and healthcare facilities worldwide.

The pyramids of Cairo, the Kuala Lumpur Tower and the Eugenio Espejo Convention Center in Quito will be among the places tinted orange to highlight the occasion, established during the World Health Assembly last May.