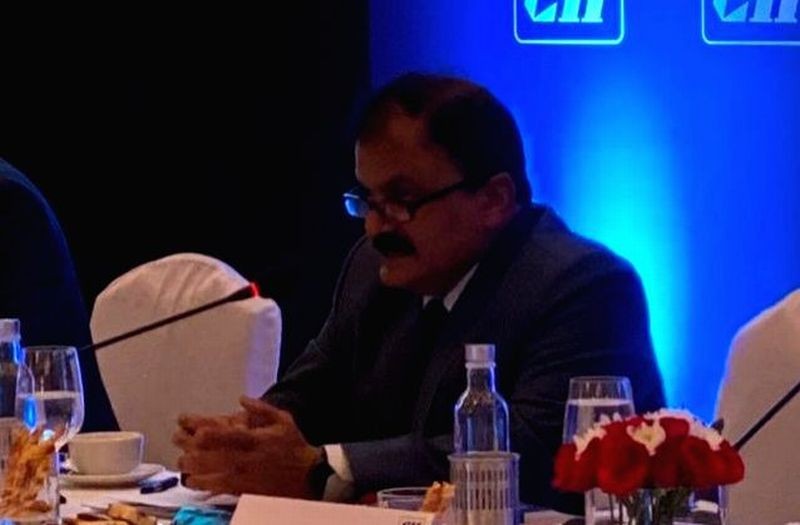 NEW DELHI, JUNE 25 (IANS): Amid the growing push for inclination towards Indian goods and manufacturers, the government is seriously considering to make the mention of 'country of origin' mandatory for products sold on e-commerce platforms.

The Department for Promotion of Industry and Internal Trade (DPIIT) on Wednesday held a discussion with representatives of e-commerce platforms, including Amazon and Flipkart, on the matter and sought their views.

Speaking to IANS, DPIIT Secretary Guruprasad Mohapatra said that the matter is under consideration with the ministry because this is consistent with the 'Make in India' vision and also gives the customer more choice as he/she would know from where the product has come.

He told IANS that no advisory or directive has been given yet, and the matter was only discussed with the players and a decision will be taken after due consideration.

People in the know of things further said that the e-commerce portals are not the actual sellers on most instances, and vendors sell the products, who are numerous in number. During Wednesday's meeting, it was discussed how the proposed idea could be implemented with the large number of vendors.

The development gains significance as the government is giving a major push to Indian goods and has called for a 'Self Reliant India'. The chorus for turning to Indian products has grown further on the back of the border tensions with China.

The meeting comes just days after the Centre made it mandatory for sellers to enter the 'Country of Origin' clause while registering all new products on government e-marketplace (GeM).

The e-marketplace is a special purpose vehicle (SPV) under the Ministry of Commerce and Industry, which facilitates the entry of small local sellers in public procurement, while implementing the 'Make in India' and MSE Purchase Preference Policies of the Centre. 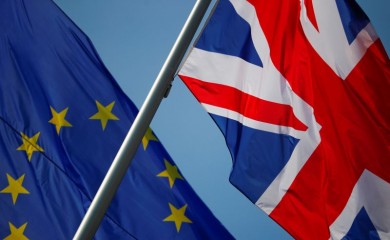 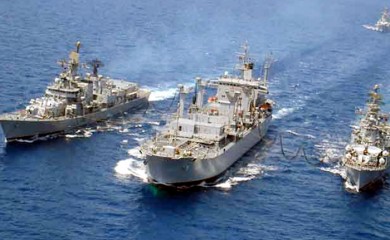 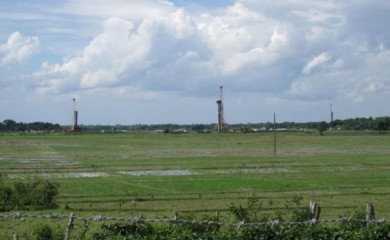