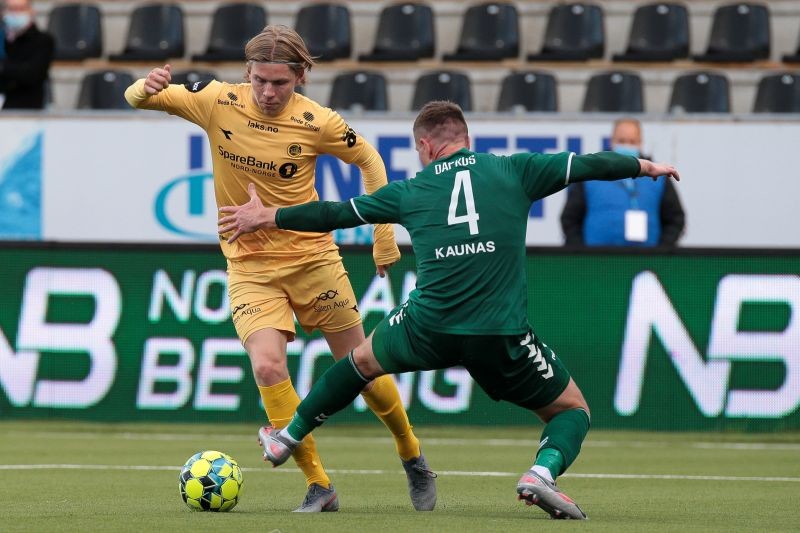 Hauge has played for Norway at youth level, although he has yet to make his senior debut, and scored 35 goals in 118 games for Bodo/Glimt, the Norwegian club where he was developed.

The seven-times European champions have had a quiet transfer window, spending around 22 million euros, and their main signings have been midfielders Sandro Tonali and Brahim Diaz, on loan from Brescia and Real Madrid respectively.

Milan have also bought Alexis Saelemaekers and Simon Kjaer, who were initially signed on loan in January.