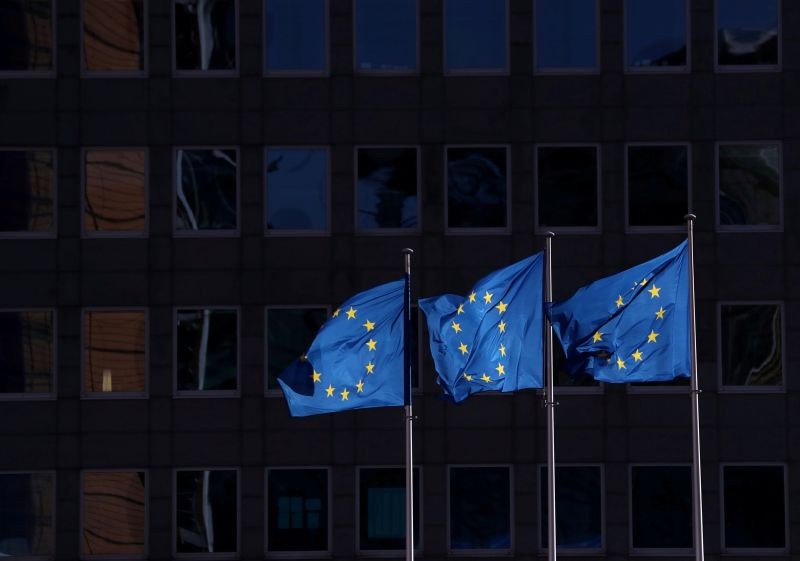 BRUSSELS, June 26 (Reuters): Most European Union countries are at risk of missing their targets for reducing health-damaging air pollution for both 2020 and 2030, the European Commission said on Friday.

In its first report on countries' progress towards EU air pollution goals, the Commission said member states needed to step up efforts to tackle the estimated 400,000 premature deaths a year caused in the EU by exposure to polluted air.

Based on current policies, 10 of the EU's 27 member states will meet their 2020 targets to reduce air pollution, while only four - Croatia, Cyprus, the Netherlands and Finland - would meet their 2030 goals, the Commission said.

The report is based on countries' emissions projections submitted to the Commission last year.

Europe's air pollution crisis has been thrown into harsher light by the new coronavirus pandemic, with researchers noting that prolonged exposure to dirty air can cause diabetes, lung disease and cancer – all conditions that increase the risk of death for COVID-19 patients.

But research this week from the Helsinki-based Centre for Research on Energy and Clean Air showed levels of nitrogen dioxide are rebounding strongly in cities including Paris, Oslo and Budapest, as economies reopen and concerns over the virus prompt people to use cars rather than public transport.

The worst pollutant for non-compliance was ammonia, most of which is emitted by the agriculture sector through manure spreading and fertiliser use.

Plans proposed by the Commission last month to cut EU fertiliser use by 20% by 2030 could help steer countries towards cutting ammonia emissions - but tougher national measures are also needed, it said.