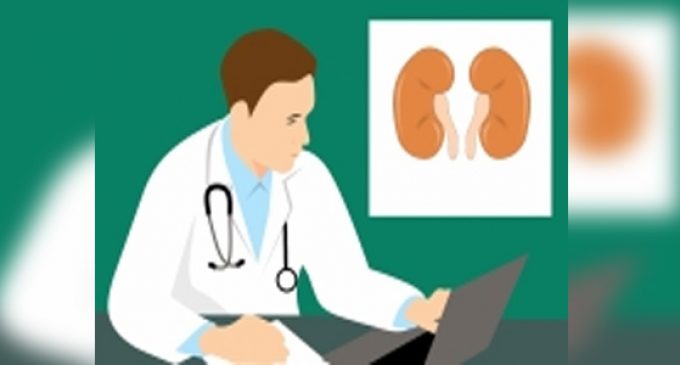 New York, September 14 (IANS) Researchers have found a potential treatment for polycystic kidney disease, a genetic disorder that causes the kidneys to swell with multiple cysts and can eventually lead to organ failure.

The study published in the journal Nature Communications shows an approximately 50 per cent reduction in kidney size in afflicted mice following treatment.

The drug is now in early clinical trials on human subjects, the researchers said.

Autosomal dominant polycystic kidney disease (ADPKD) affects about 12 million people worldwide, with half developing end-stage kidney disease by the age of 60, according to the study.

"Once the kidneys have failed, the only options for survival are dialysis or a kidney transplant, a large percentage of ADPKD patients on dialysis die each year while waiting for a donated kidney," said Indian origin researcher and study senior author Vishal Patel, Associate Professor at the University of Texas Southwestern Medical Centre.

According to the study, the new treatment showed no evidence of toxicity in animals or human cell tests. It is preferentially delivered to kidneys rather than the liver after being administered.

"We earlier showed that levels of a tiny RNA fragment called microRNA-17 are increased in models of ADPKD.

"MicroRNA-17 interferes with the normal function of other, beneficial RNAs, causing kidney cysts to grow. RGLS4326, as the new drug is called in development, works by blocking the harmful microRNA-17," Patel added.