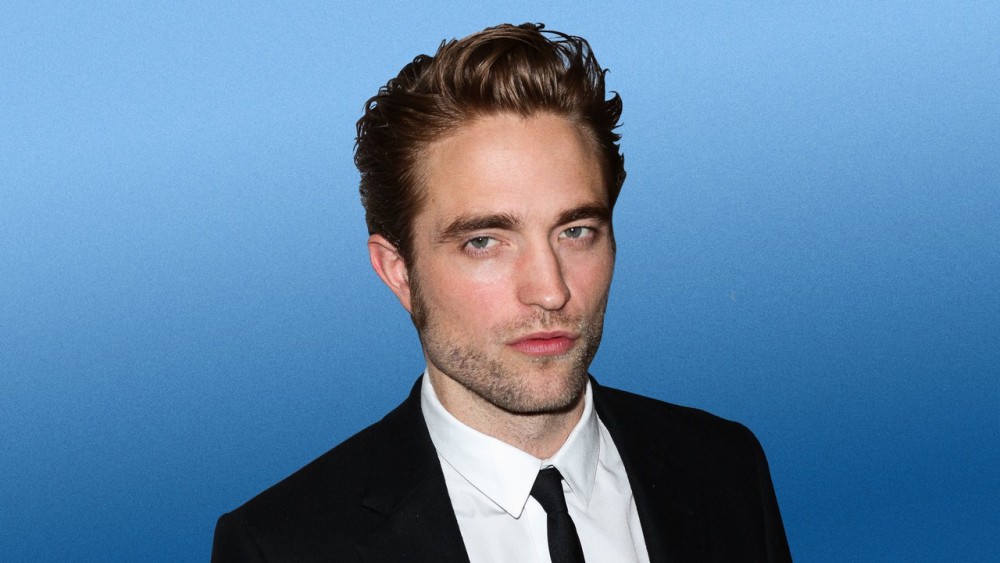 The studio’s spokesperson on Thursday said that filming on the Matt Reeves-directed movIe was “temporarily paused” after a crew member tested positive for novel coronavirus.

In a statement obtained by Variety, the production company did not reveal the name of the individual who had tested positive.

"A member of The Batman production has tested positive for Covid-19, and is isolating in accordance with established protocols. Filming is temporarily paused,” the spokesperson said in the statement.

Vanity Fair was the first to report that Pattinson was the crew member who has contracted the virus.

Neither Warner Bros nor Pattinson’s representative has issued any statement regarding the 34-year-old actor’s health.

Filming on “The Batman” resumed this week after it shut down in mid-March amid the coronavirus pandemic, which closed productions worldwide.

The first trailer of “The Batman” debuted last month at DC FanDome and the film is scheduled to be released in October 2021.