Suarez motivated by fresh start at Atletico after leaving Barca 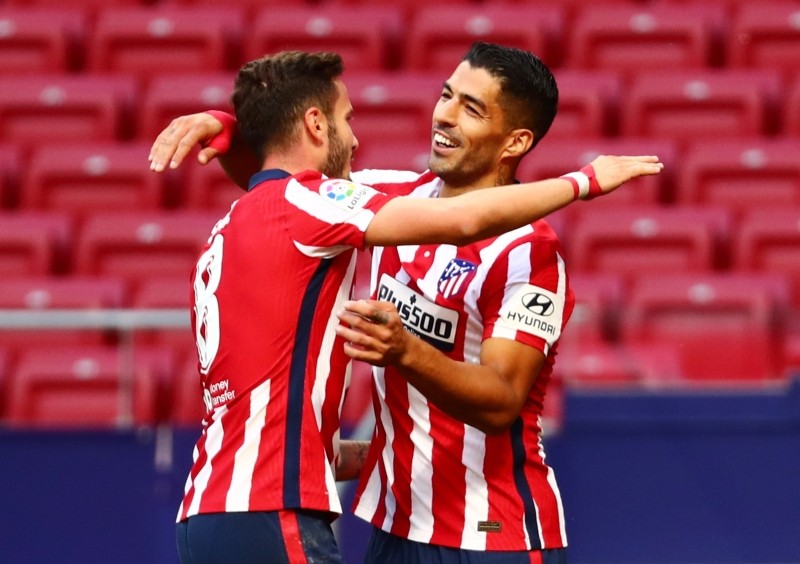 MADRID, September 28 (Reuters): Luis Suarez is relishing his new challenge at Atletico Madrid following his dream debut for the club on Sunday when the former Barcelona striker scored twice and set up another goal in the 6-1 demolition of Granada.

The Uruguay striker was forced out of Barca by incoming coach Ronald Koeman despite a prolific tally of 198 goals in six seasons with the Catalans but he said after his double that switching clubs could be just what he needed.

"Barca reached a point where they decided they needed a change and some fresh air, so it was important to accept that and change club," Suarez, 33, told Spanish network Movistar.

"For a player sometimes it's important to make a change and I've come to club who have given me a spectacular welcome. You can sense that there is a very good atmosphere around the club and today we saw it on the pitch."

Suarez came on in the 70th minute with his side three goals up but wasted no time in making his mark on the game, laying on a pass for Marcos Llorente to score the fourth goal of the game.

He then headed home a cross from Llorente and rounded off an almost perfect day for Atletico by striking again in stoppage time.

"The team were in a good place when I came on and I just wanted to kill the game off," he added.

"I'm very happy with my debut and for the three points. When you make your debut and help the team with goals you're always going to be happy."

Atletico coach Diego Simeone highlighted Suarez's work off the ball as well as his goals.

"I'm not just pleased with his two goals but also his assist, his movement and his runs," said Simeone.

"His arrival will generate a lot of internal competition and if all 23 players in the squad accept the minutes they are given then I'm sure we'll compete well.

"The arrival of an important player like Suarez will always improve the team but we were already working very well."