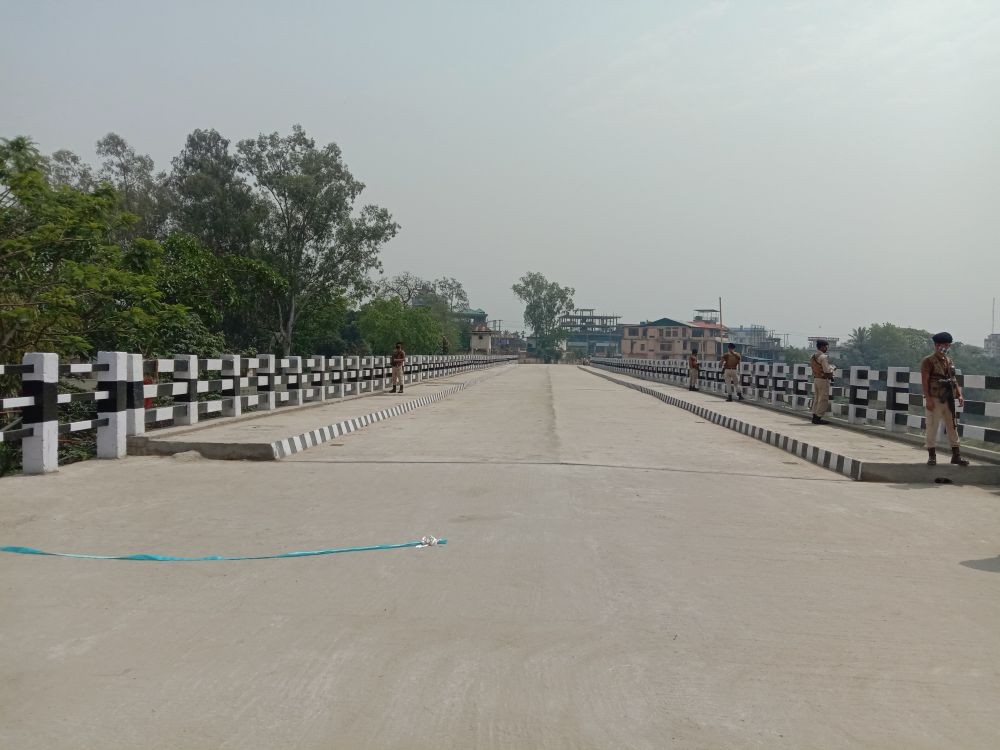 Dimapur will now have a working third bridge over the Dhansiri river. A long awaited one, the RCC T beam structure was built replacing an old British era Bailley bridge connecting the erstwhile Kohima Road with Purana Bazaar.

Constructed at a cost of over Rs 13cr spanning over 10 years, funded by the Union Ministry of Urban Affairs, the new 2-lane bridge was inaugurated today by Chief Minister Neiphiu Rio.

It has opened to traffic with the police informing that only one-way traffic will be allowed i.e. Purana Bazaar-Super Market. This is being implemented to avoid mishaps at the Purana Bazaar junction.

9 years since sanction, road in Pungro yet to be completed
Nagaland / 4th May 2021