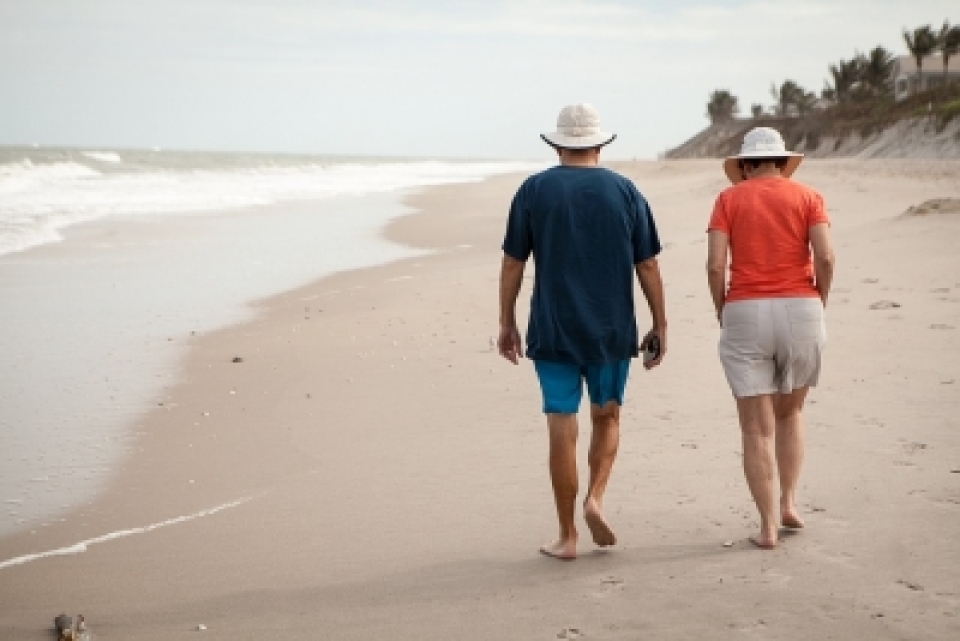 New York, September 21 (IANS) Women are quicker to take cover or prepare to evacuate during an emergency, but often have trouble convincing the men in their life to do so, a new study suggests.

"We also found that there are many barriers that disadvantage women in the event of a disaster, leaving them behind when it comes to decision-making and potentially slowing down their recovery," said study lead author Melissa Villarreal from the University of Colorado Boulder in the US.

For the study, the researchers analysed in-depth interviews with 33 women and 10 men across two Texas towns.

Some were from Granbury, which in 2013 was hit by an EF-4 tornado that killed six people and cut a mile-wide swathe of destruction, damaging 600 homes.

Others were from West, where an explosion at a fertilizer company that same year killed 15 people and destroyed 100 homes.

Residents were asked about their experiences in the midst of and the year after the disaster. While the circumstances surrounding the events were very different, common gender-influenced patterns emerged.

"Women seemed to have a different risk perception and desire for protective action than the men in their lives, but men often determined when and what type of action families took," Villareal said.

In some cases, this put women and their families in greater danger.

According to the researchers, eliminating the male head-of-household model is crucial for speeding overall household recovery.

During recovery, women were often charged with "private sphere" tasks like putting the house back together and caring for children while schools were closed, but they often felt excluded from leadership roles in community recovery projects.