Amid China tensions L&T assures commitment to self reliant India

NEW DELHI, JUNE 23 (IANS): As the call grows for an 'Aatmanirbhar Bharat' or a 'Self Reliant' India amid the border tensions with China, industrial conglomerate Larsen & Toubro (L&T) has said that it is committed towards the objective, and stands with the policy of "best-in-class" manufacturing in India.

In a regulatory filing on Tuesday, L&T said that is committed to achieve self reliance for the domestic industry by creating a strong and feasible 'Make in India' ecosystem.

S. N.Subrahmanyan, CEO & MD, L&T said: "With an unfortunate incident involving our brave soldiers at our border, sentiments are running high in the country. As a company involved in nation-building for more than eight decades, we firmly stand with the policy of manufacturing best-in-class products locally through 'Make in India'." He said that India can "drastically" reduce its dependency on imported products, including those from China by putting processes and systems in place to develop a large scale, efficient and cost-effective domestic industrial ecosystem over a medium to long term.

Subrahmanyan was of the view that the atmosphere is right for such actions to make the country self-reliant and less dependent on other countries.

"We are fully supportive of the Government of India's initiatives and will do our best to contribute to Atmanirbhar Bharat Abhiyan," he added.

The company in its filing outlined its major projects and contributions to the country and its manufacturing ecosystem.

It noted that it has been involved in developing a strong supply chain of local vendor partners in its businesses like it did for over 80 per cent localisation for its '155mm/52 calibre' tracked, self-propelled 'K9 Vajra-T' guns, supplied to Indian army.

Further, L&T is nurturing the local manufacturing and construction ecosystem involved in producing efficient and cost-effective substitutes for the global markets, it said.

The company added that as a long-term proponent of 'Make in India', it has been contributing to almost all key engineering and technological developments in the country for over eight decades.

"It played a significant role in the construction of almost all nuclear reactors for the power generation. It is also at the forefront of construction of key national buildings, monuments and factories, construction of transportation and smart urban infrastructure, supporting defence forces by providing cutting-edge products and supplying critical components for Indian space programs," L&T said. 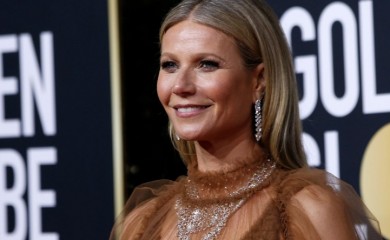 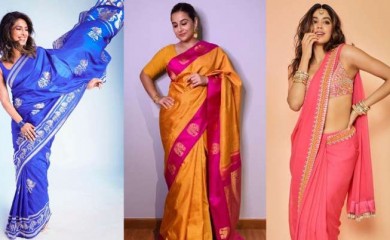