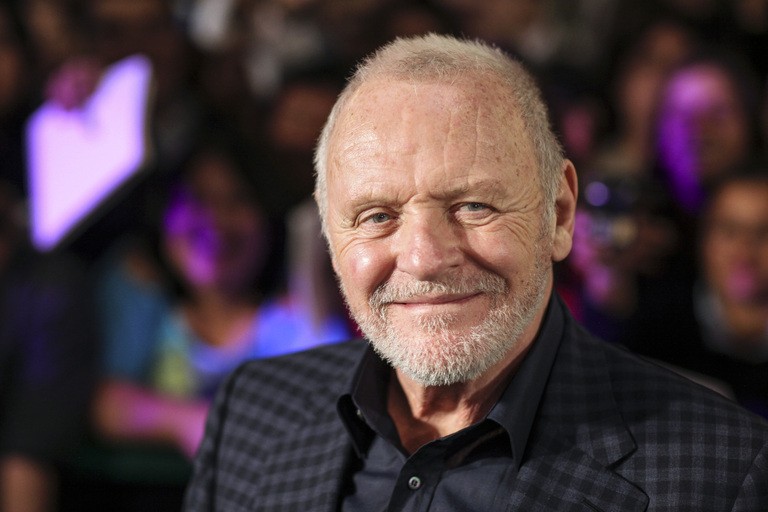 FILE – In this Feb. 15, 2011 file photo, Anthony Hopkins smiles while posing for photos prior to the premiere of his new film “The Rite” in Mexico City. “Nomadland” has won four prizes, including best picture, at the British Academy Film Awards on Sunday, April 11, 2021.(AP File Photo)

Boseman died in 2020 after a secret four-year battle with colon cancer.

Other nominees in the category were Gary Oldman and Steven Yeun.

It is the second Academy award for the 83-year-old actor after his widely loved turn as serial killer Hannibal Lector in 1991 movie "The Silence of the Lambs".

Hopkins had earned nominations in the past for his roles in "The Remains of the Day" and Nixon" and as a best supporting actor for The Two Popes and Amistad .

Directed and co-written by Florian Zeller, The Father", is adapted from his own critically acclaimed play 'Le Pere' ('The Father'), which takes a raw and unflinching look at dementia, examining how the lines between reality and delusion blur as the disease takes over.

It revolves around an ageing man, Anthony (Hopkins) who battles his own diminishing mind. When his caring daughter (Olivia Colman) is forced to choose between the ailing parent and moving to Paris with her new found love, the duo's bond is put to the ultimate test.

Hopkins will next be seen in indie feature film Where Are You , alongside his Westworld co-star Angela Sarafyan as well as actors Camille Rowe, Madeline Brewer, Mickey Sumner and Ray Nicholson.

Valentina De Amicis and Riccardo Spinotti will co-direct the film from a screenplay they wrote with Matt Handy.