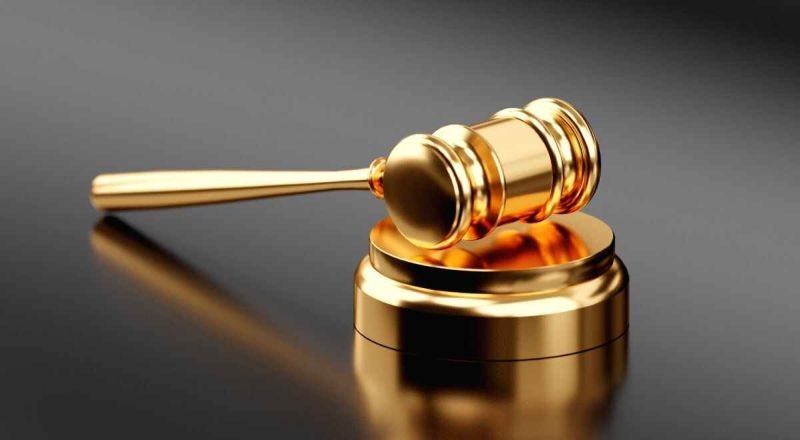 NEW DELHI, OCTOBER 1 (IANS): In a bid to provide relief to stressed businesses amid the pandemic, the suspension on fresh insolvency proceedings under the Insolvency and Bankruptcy Code (IBC) has been extended, which along with a sigh of relief to companies has also raised concerns over the impact on the banks' loan books.

Sector experts are of the view that banks will have to take effective steps to restructure the accounts as per the guidelines based on K.V. Kamath-led Committee's suggestions.

According to Sumit Batra, Partner at India Law Alliance, another extension of three months beyond September 25, 2020 for initiation of bankruptcy against defaulting corporate entities would aggravate the situation and lead to an unprecedented rise in fresh filing once the suspension is revoked.

There are others who feel that the extension is required at a time when all businesses have been hit primarily by the pandemic, but, at the end it all comes down to how the banks manage the anticipated stress and restructure loans.

Daizy Chawla, Senior Partner with Singh & Associates said: "We think both the stressed companies as well as banks should move forward towards restructuring or the companies who may not be in stress today but may be getting a hint of some financial disturbance, should also take benefit of this situation and proceed for restructuring." She was of the view that it would be harsh on the corporate debtor, to be dragged for insolvency, who otherwise was doing good but got affected due to the pandemic.

Another major impact that may be caused by the extension of the suspension would be on distressed home buyers whose houses may not have been built on time and were thinking of dragging the builder to National Company Law Tribunal (NCLT).

"If we talk in terms of the impact of this extension on homebuyers, it will adversely affect their interests and provide a window to the errant builders to take the homebuyer for granted," Batra said.

He also noted that the homebuyer who was earlier categorised as a financial creditor and could have initiated corporate insolvency under section 7 of IBC,2016, has already been hit by an amendment wherein 10 per cent of total allottees or 100 allottees are required to initiate the CIRP against the builder.

Soumi Guha Thakurta, an Advocate at the Calcutta High Court noted that home buyers can also move to other forums like Real Estate Regulatory Authority (RERA) and consumer courts.

She also highlighted the fact that the suspension has impacted the operational creditors who are largely MSMEs and have not been able to move the National Company Law Tribunal seeking their dues.

"At least moving before the NCLT would have got them some relief but such suspension is adding to their misery," she said.