COVID-19 pandemic 'a long way from over', says WHO chief 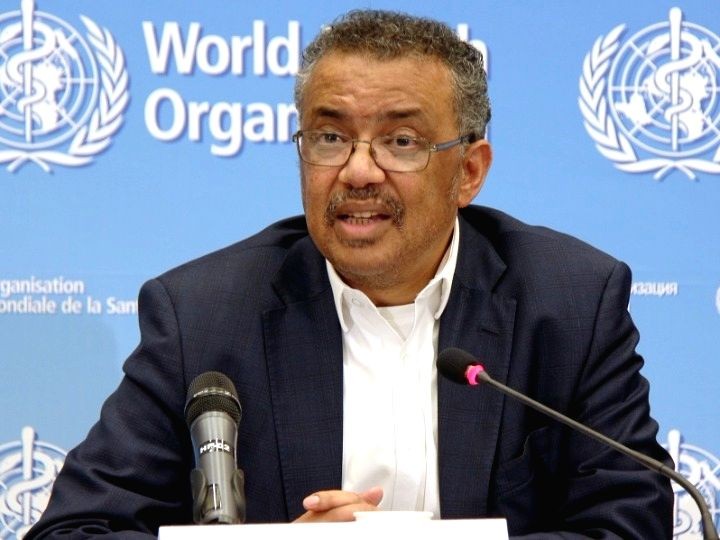 United Nations, April 13 (PTI): Even though more than 780 million doses of COVID-19 vaccine have now been administered globally, the pandemic is "a long way from over" but it can be brought under control in months with proven public health measures, WHO chief Tedros Adhanom Ghebreyesus has said.

Speaking to reporters in Geneva, he said while more than 780 million doses of vaccine have now been administered globally, vaccines are a powerful tool but not the only tool.

He voiced concern that confusion, complacency and inconsistency in public health measures and their application are driving transmission and costing lives. Cautioning that the disease is not flu, he said young, healthy people have died from the coronavirus.

And we still don't fully understand the long-term consequences of infection for those who survive. Some people appear to be taking the approach that if they are relatively young, it doesn't matter if they get COVID-19.

Warning that the pandemic is a long way from over, Ghebreyesus said the world has many reasons for optimism.

The decline in cases and deaths during the first two months of the year shows that this virus and its variants can be stopped.

With a concerted effort to apply public health measures alongside equitable vaccination, we could bring this pandemic under control in a matter of months, he said adding that whether we do or not comes down to the decisions and the actions that governments and individuals make every day. The choice is ours.

The top WHO official noted that currently, global manufacturing is insufficient to deliver quick, equitable vaccines and other essential health products. Tedros stressed the importance of investing in sustainable and secure domestic manufacturing capacity and national regulatory authorities , asserted that what can be done today, should be done today .

Noting that WHO and its partners have established a COVAX manufacturing taskforce, to increase supply and build a sustainable vaccine manufacturing platform, he said the UN agency's technical assistance is available in assessing the feasibility of local production and to access technology and know-how.