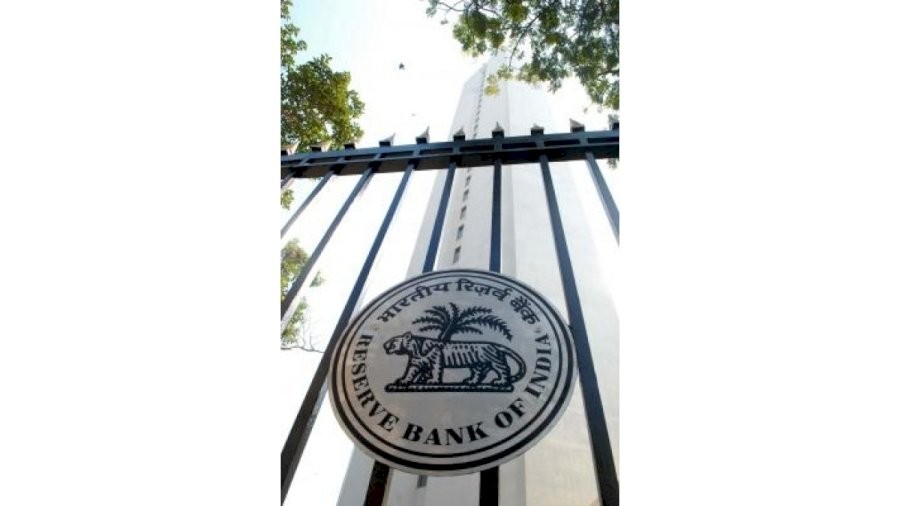 Lucknow, Septemer 28 (IANS): Fake currency notes worth Rs one crore have been deposited in various banks which then deposited the same in the Reserve Bank of India.

The assistant manager of Reserve Bank of India in Lucknow's Metropolitan Kotwali has filed a complaint after fake notes worth Rs one crore were deposited in several banks between 2017 and 2018.

Assistant manager Ranjana Maravi said that 15,436 fake notes were deposited in the currency chest of the Reserve Bank of India between October 2017 and March 2018.

Ranjana Maravi has also asked the metropolitan police to conduct a forensic examination of the seized notes.

Inspector Mahanagar Yashkant Singh said a case has been registered on the complaint of Ranjana Maravi, and an investigation was underway.