‘Good journalism’ in the time of social media 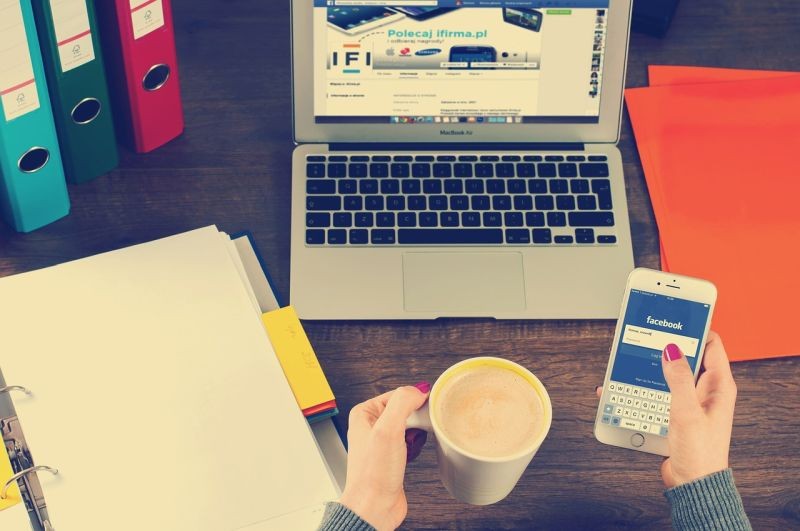 In the age of social media, there is also a rising tide of fake news, rumours and misinformation. “When ‘social media’ first came into existence as a phenomenon, my impression was that it was also partly a result of mainstream media’s failure to carry the voice of the people,” relates Along Longkumer, the founding Editor of The Morung Express on the eve of World Press Freedom Day.

Unfortunately, he said “most spaces in social media have been misused for propaganda. Anyone can open and run a social media page these days. But not everybody can get into the fourth estate as we have to function under some ethos and rules.” Not surprisingly therefore, he notes that “with the advent of mobile technology, social media became a popular and easy-to-access-tool.”

He further observes that “today’s media business models—centered on social media—favours clicks, views and shares so much so that the present ecosystem fails to reward publishers who wait to verify content before publishing.”

So, basically, he says, “the present (social) media business models, is fuelling the misinformation ecosystem. The need to be first is working against accurate information and in favour of sensationalism and hoaxes.”

Pointing out that social media has spiraled out of control doing much damage than good as there is hardly any regulations and guidelines, he states, “it is very difficult to understand and contain social media because of two things that is driving it: our human emotion and technology.”

In this regard, he asserts that “education and regulation is the only way to harness the power of social media” and further expresses that, “the point really is how we are using the media platform as journalists or as social media users. Misuse of power is something that concerns us.”

Dr Sanjay (Xonzoi) Barbora, Professor at the Tata Institute of Social Sciences Guwahati, emphasizes on “good journalism, grassroots activism and very good research,” in the age of social media while putting across that what we have seen across the world now is the need for “good journalism,” which is not only based on one’s opinion as is the case with social media.

The last 5-6 years has revealed that old-school journalism works with deadlines, editors and requires verification, respecting your sources, and most importantly doing ‘good research,’ he says. And with social media becoming difficult to rely on, what we are seeing is the return of journalism that is backed by good research.

Meanwhile, Dr Sedevi, Director of CIHSR strongly feels that ‘no meaningful discussion can take place on social media.’ To substantiate this, he opines that the quality of conversation reduces as the number of participants increase.

“Imagine 20 people talking to each other; it is a grossly abnormal situation. Human beings were not designed for this. We are not able to cope up with this technology. No human being has been designed for this and so, the damage it causes is phenomenal,” he opines. “I feel trying to discuss an issue over social media is suicidal,” Dr Sedevi says. While acknowledging social media as a platform for sharing information and good resources, he opines that it is impossible to have a good, fruitful, valuable discussion when it comes to social media.

Towards this end, he also emphasizes on “good journalism” that is balanced and well researched and says that “if you are there for the long haul, build your foundation well and refuse to compromise and go into cheap sensationalism. Then, you are likely to last longer.”

Drawing attention to an information overload on social media, he points out “quality journalism” has become even more relevant. “We cannot go and disprove everything because there is just too much information around us but we can create a framework of thinking. You apply those principles as guidelines for assessing any news you get,” he says.

“News which is given must prove its validity,” he further asserts while explaining that “it must follow these three things- validity, accuracy, reproducibility.” As such, he opines that a good journalist should be like a detective who produces news that upholds the mentioned values.